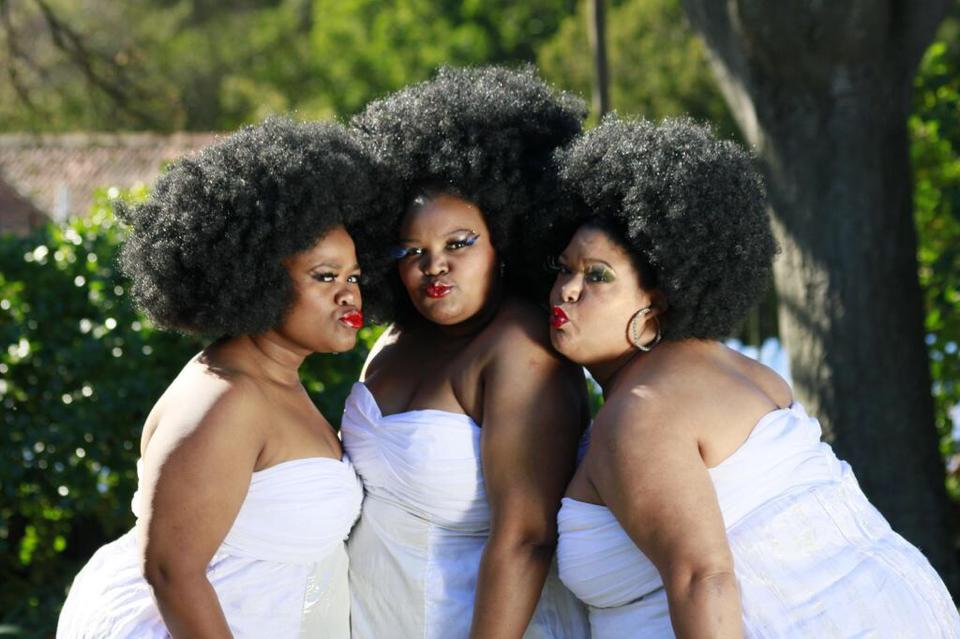 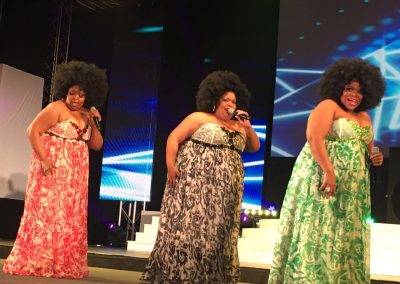 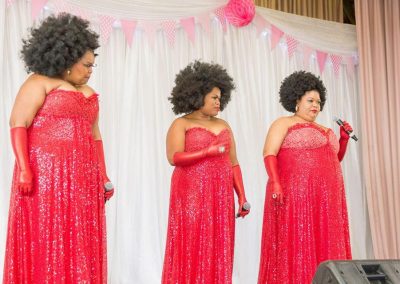 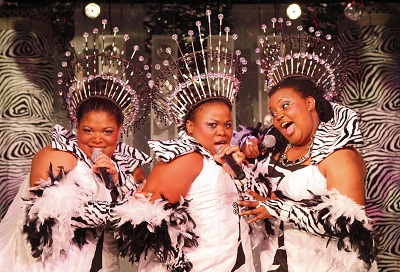 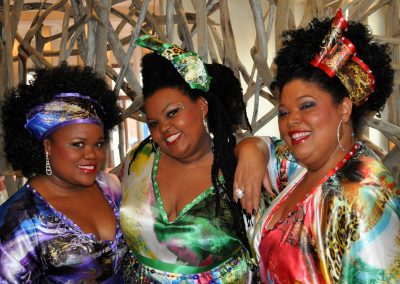 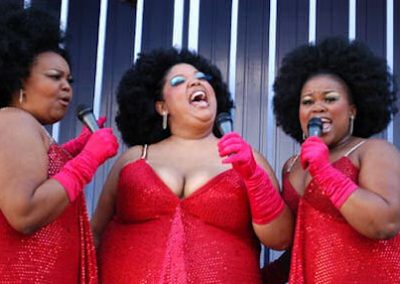 3 Tons of Fun has emerged over the past 9 years as one of South Africa’s most loved all-female groups. Based in Cape Town they are in great demand on the corporate circuit throughout South Africa and overseas.
3 Tons of Fun regularly perform at many prestigious events at some of S.A’s most beautiful hotels.

3 Tons of Fun are just as popular overseas where they carry the South African flag high and wow international audiences and expats alike. In the past few years they have traveled to Switzerland, Togo, Zambia, Ghana, Seychelles and many more places.
Most recently they were honored to be asked to perform at the Pendooring Awards (2013), the Kirstenbosch Winter Season (2013), the Hermanus Whale Festival (2013) and the Gariepfees in Kimberley (2014).

They enjoy giving back to charity and in the past year have performed pro bono for the Chris Burger Fund dinner (CTICC), the Christine Revell Children’s Home fundraiser (CTICC), the Cape Times Big Walk and the uThando Charity Event at the City Hall.

In 2013 they released their debut album entitled ‘Larger than Life’ which has a collection of old favourites as well as three original songs written by Saxy Sthe herself.