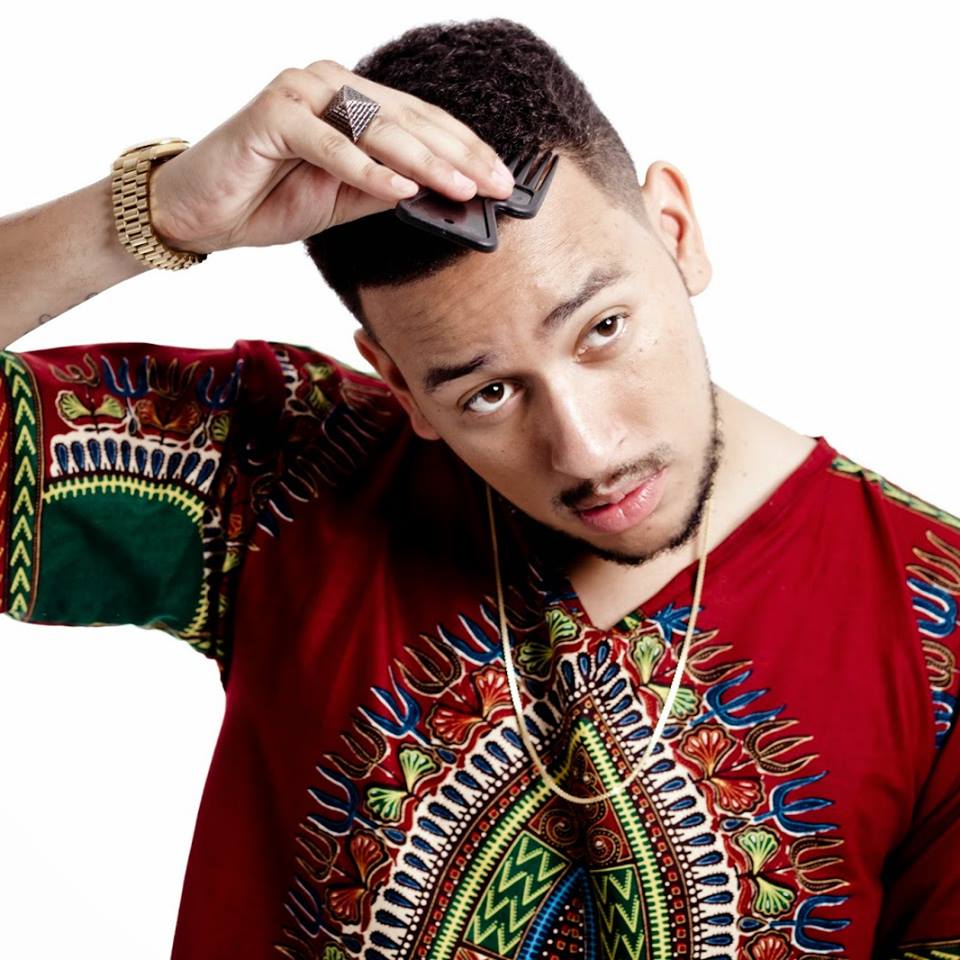 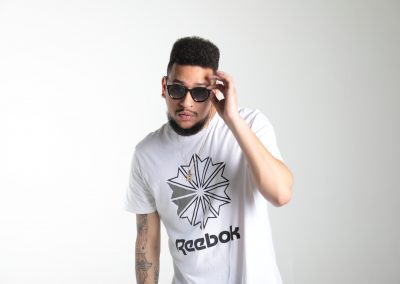 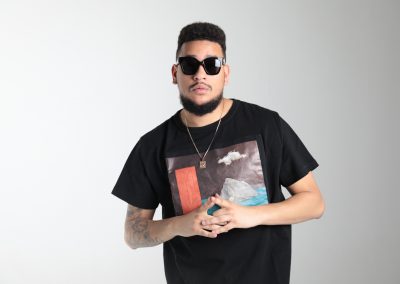 AKA is a South African mainstream rap artist. The rapper rose to fame after having joined a group with his two school mates. The rap group arose in 2002 and managed to garner a large number of successes; having entered South Africa’s music chart with a series of different released singles.

Following the groups split, AKA decided to focus on working behind the scenes. AKA took some time for himself to learn the ins and outs of engineering. The rapper then proceeded to create his very own production company in 2007.

After some time producing, AKA sought to pursue his own solo rap career. After his debut album garnered a huge level of success within his country he became a sort of poster child for South African Rap. He went on to receive various prestigious awards, the most prestigious of all having been the “Male Artist of the Year Award” at the South African Music Awards. (SAMA). After much success AKA dubbed the name, “Prince of South African Rap.”

Adding to his list of achievements AKA has also had the privilege of opening up for Kanye West, Big Sean, Snoop Dogg, and Kendrick Lamar.