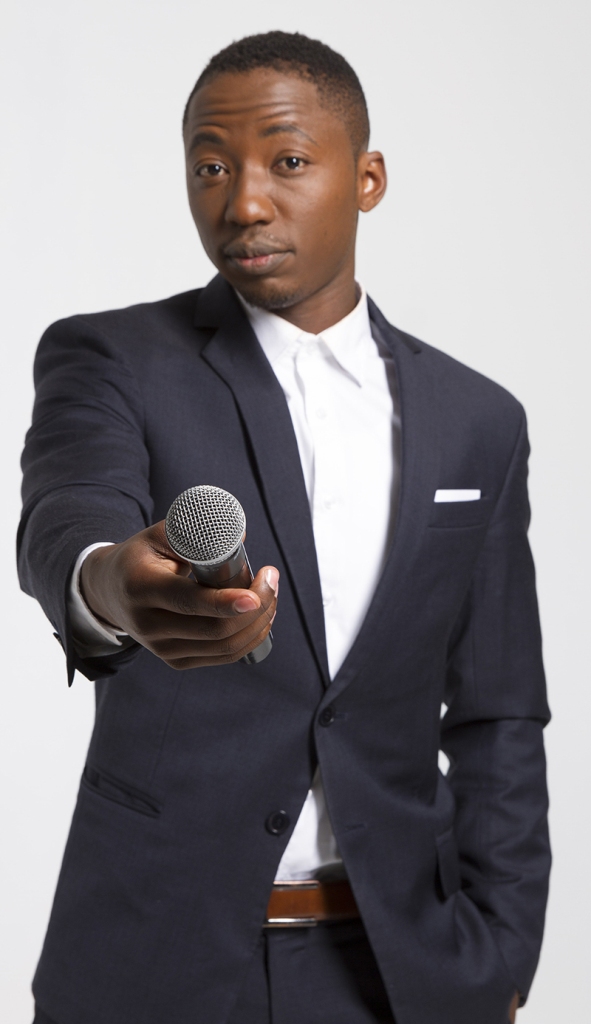 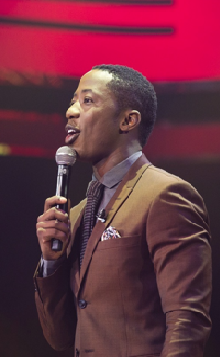 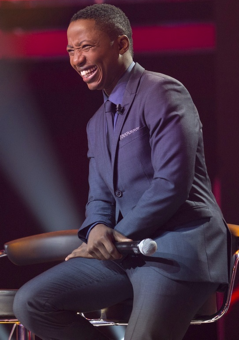 If one were to describe Andile Ncube the words, ambitious, eloquent, and charismatic immediately come to mind; and are in fact contributors to him becoming one of South Africa’s leading and favorite sports presenters.

Originally beginning his TV career on the SABC 1 music show “One”, he helped transform the show into the channel’s flagship music show. Not only did he harness his presenting skills, but ultimately became one of the shows executive producers, and oversaw the process of transforming the show to what it is now – “LIVE”.

What most people don’t know and realize about this dynamic 31 year old is that he had a budding soccer career. The height of his football achievements came when he was invited to be part of the Ajax football academy, which was sadly cut short by a career ending injury. However, his love and passion for soccer and sport in general has only grown stronger over the years, and came to fruition when he began his sports broadcasting career.