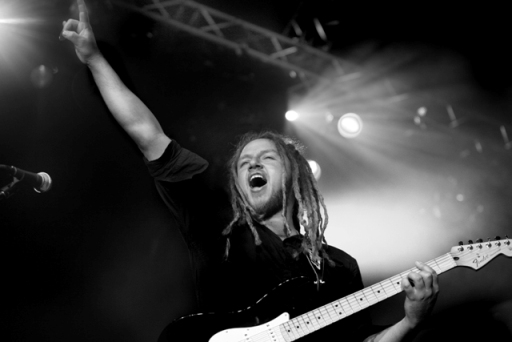 Over the course of the last decade and a half, well known singer and songwriter, Ard Matthews, has been honing his craft and moving people the world over. As the front man of South African band Just Jinjer, his indelible lyrics and melody arrangements led the way to the incredible success of their debut album title ‘All Comes Round’, becoming one of the biggest selling rock genre albums of all time in their native country of South Africa, achieving double platinum status in it’s first year, with the follow up album “Something for now” reaching the same status a year later.