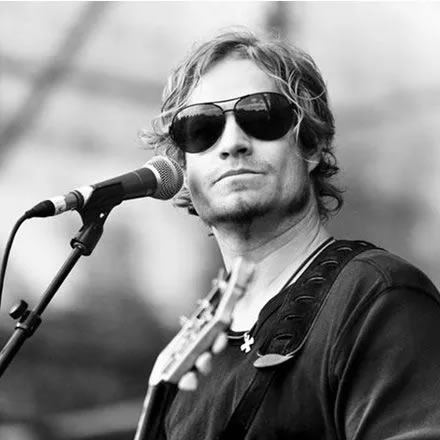 During his career as the lead singer of The Springbok Nude Girls and subsequently as a solo artist, Arno Carstens has released 10 studio albums and had 20 top ten singles. He has won 5 South African Music Awards and shared the stage with legends of the music world including U2, The Rolling Stones, Paul Weller, The Police, Simple Minds, INXS and REM.

Arno has toured extensively in SA, UK, Europe and USA, headlined every major South African festival and performed at some of the most legendary international music festivals including Isle of Wight, Glastonbury, V Festival, T in the Park and Hard Rock Calling.

2012 will be Arno’s most creative year yet. He is currently working on his 4th solo album scheduled for release in the 2nd quarter of 2012 and will also host his first ever art exhibition. It will run at The Lovell Gallery in Woodstock, Cape Town, from the 1st March to 13th April 2012.