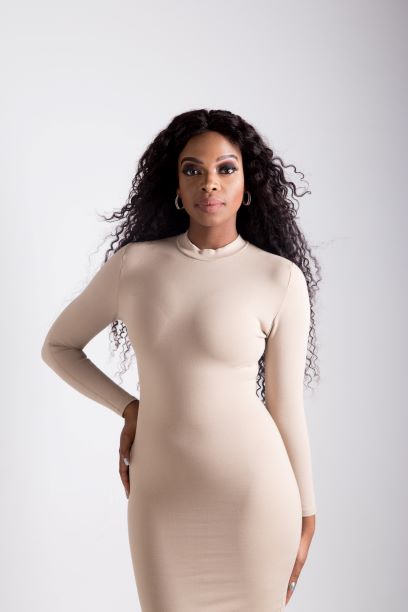 The name Ayanda MVP is becoming more known as of late, but this young lady has been in our midst for quite some time.

Ayanda Mdluli, better known as “Ayanda MVP” started her career at a very young age, where she was a TV presenter for a kids’ show on SABC 3 called “Vibez” – this development into a passion for Arts, where she decided to enrol at the National School of Arts to study Drama. She decided to take a more professional route, where she chose to study Law at the University of Pretoria. During her time there, Ayanda joined a campus radio station, Tuks FM – which is where the radio bug bit!

From graveyard shifts, to daytime weekdays shows, to being the host of the breakfast show on Tuks FM, her talent was becoming evident, and caught the ear of Yfm’s programme manager at the time. Ayanda then joined Yfm in 2013 and earned her own weekend slot from 12:00-15:00 where she introduced herself as the energetic skyscraper whose passion for broadcasting would take in further in places she would not imagine. Not so late after, she was promoted to her own weekend-daytime
After working at Yfm for 3 years, Ayanda landed her own show on one of Johannesburg’s biggest radio stations, 947 – where she did weekend shows on Saturdays from 14:00-16:00. Everyone was already excited for her landing a slot on such a huge station; but we were up-in-arms as this young trailblazer took over from Stacey Norman; and after only a few months, had her very own daytime show from 10:00-13:00

Apart from being on our airwaves Monday – Saturday, Ayanda MVP is also well known to make our booties shake on the dancefloor. She is a Hip-hop DJ who has part of some of the biggest line-ups in Mzansi; and everyone loves and appreciates her ability to not only kill it on the decks, but simultaneously hype the party up as the MC