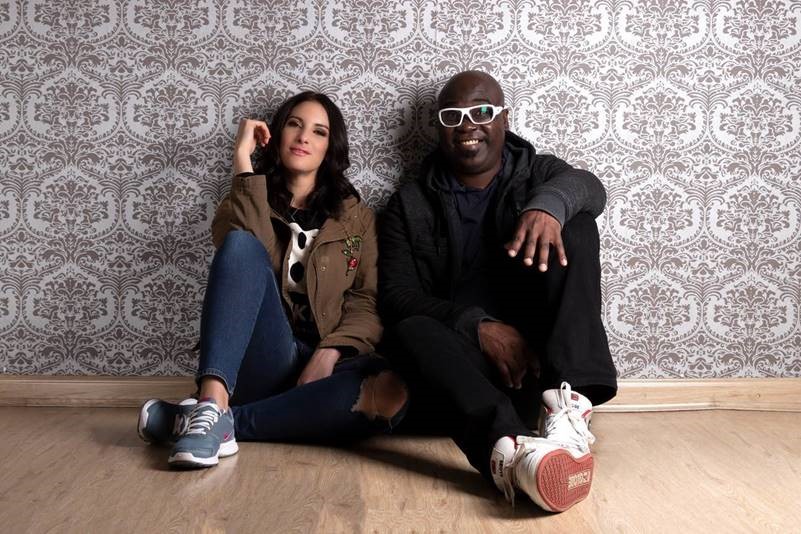 No strangers to the world of radio, dance and producing, Djs Dino Bravo and Nicole Da Silva have united their talents behind one desk and under two sets of headphones for a party-starting concept to challenge all others!

Dino Bravo brings 20 years of mixing, producing and room-reading to each and every show he performs at. The Cuban-born, Angolan-raised Joburg-based gentle giant is one of South Africa’s most versatile Djs on the continent. Nicole Da Silva is the feisty, bubbly voice behind 5fm’s The Weekend Playdate and has been a tour-de-force as one of the leading women in a male-dominated game.

Nicole is quite literally a walking, talking music encyclopedia and her show segment for “The Human Shazam” is testament to her musical knowledge in all genres.  After years of working together on radio and passing one another in between set-changes at clubs, fellow Portuguese-speaking friends and colleagues Nicole and Dino thought it a no-brainer to combine their experience and offer a ‘twofer’ to clients, fans and festivals. Aptly collectively named “Bravo Silva”