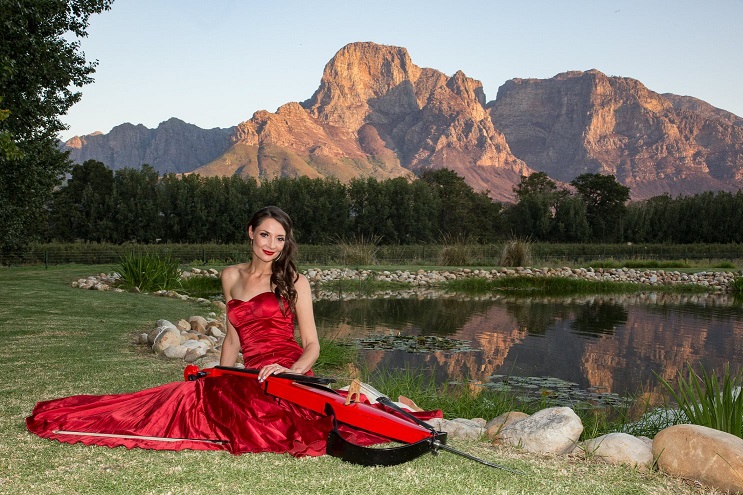 South Africa’s leading electric cellist, Carol Thorns has been performing locally and internationally for over a decade. Armed with her striking red cello, she has won fans in India, Dubai and the UK. She was awarded a 4-star rating for her audio-visual show ‘Red Cello Electrified’ at the 2010 Edinburgh Fringe, the largest arts festival in the world.

Her popular solo cello album Fireflies In The Rain was nominated for Best Instrumental Album 2010 at the South African Music Awards.