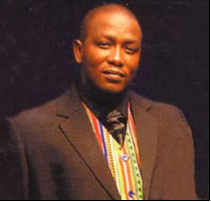 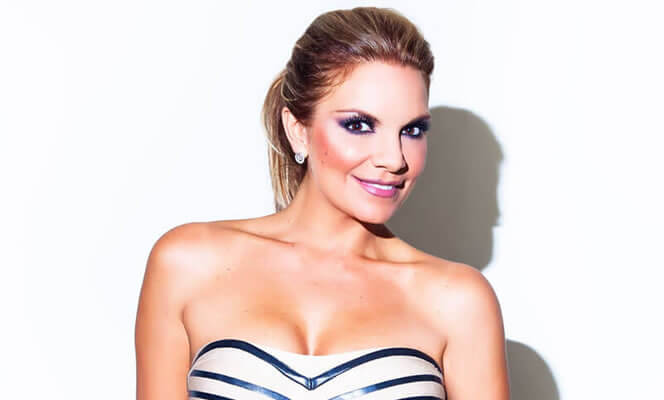 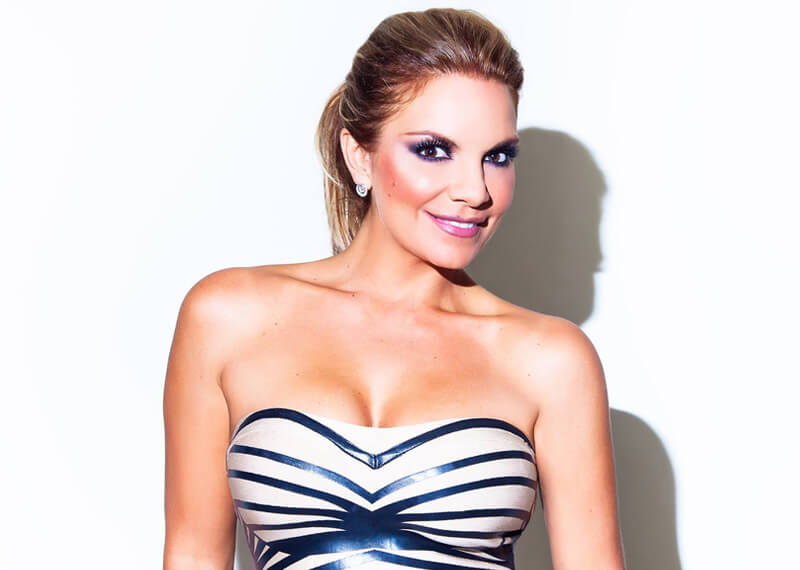 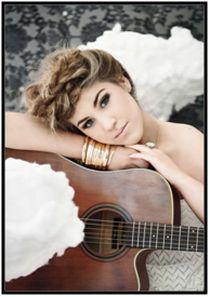 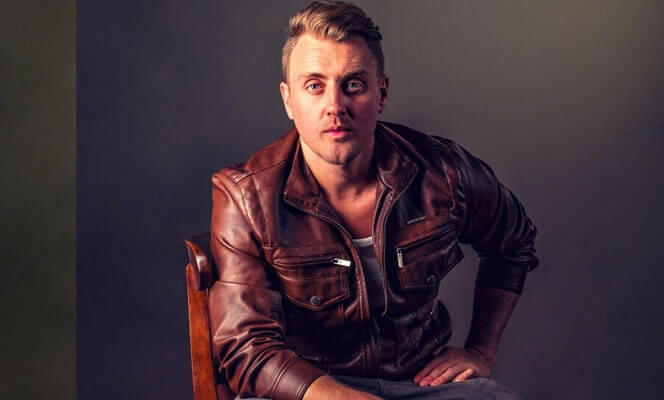 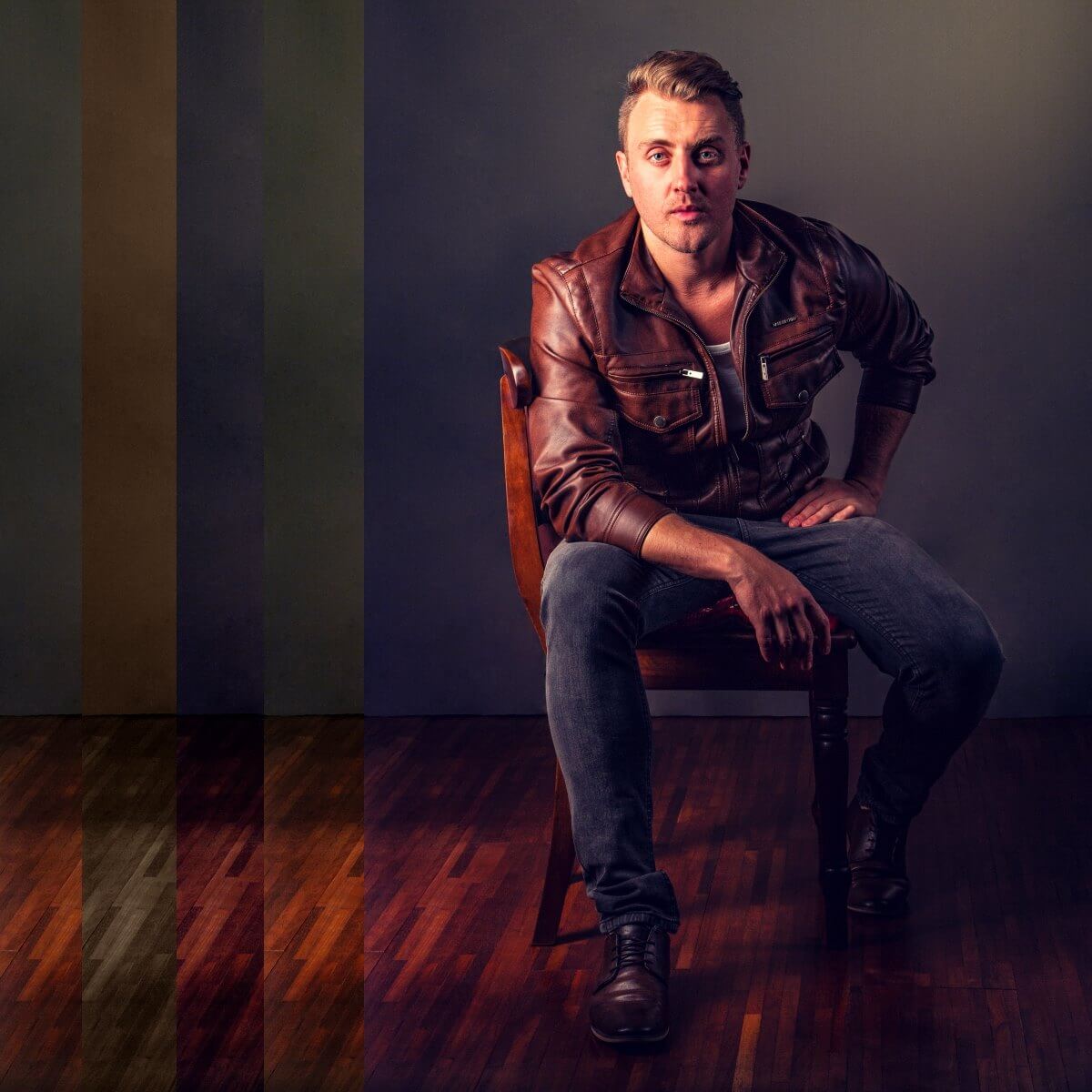 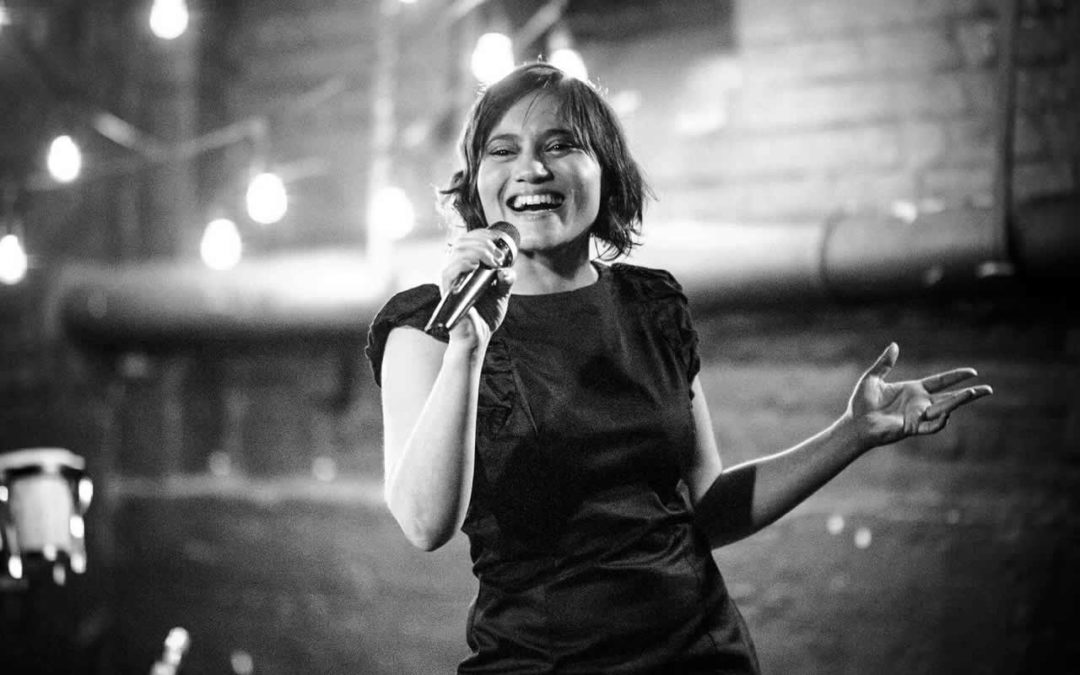 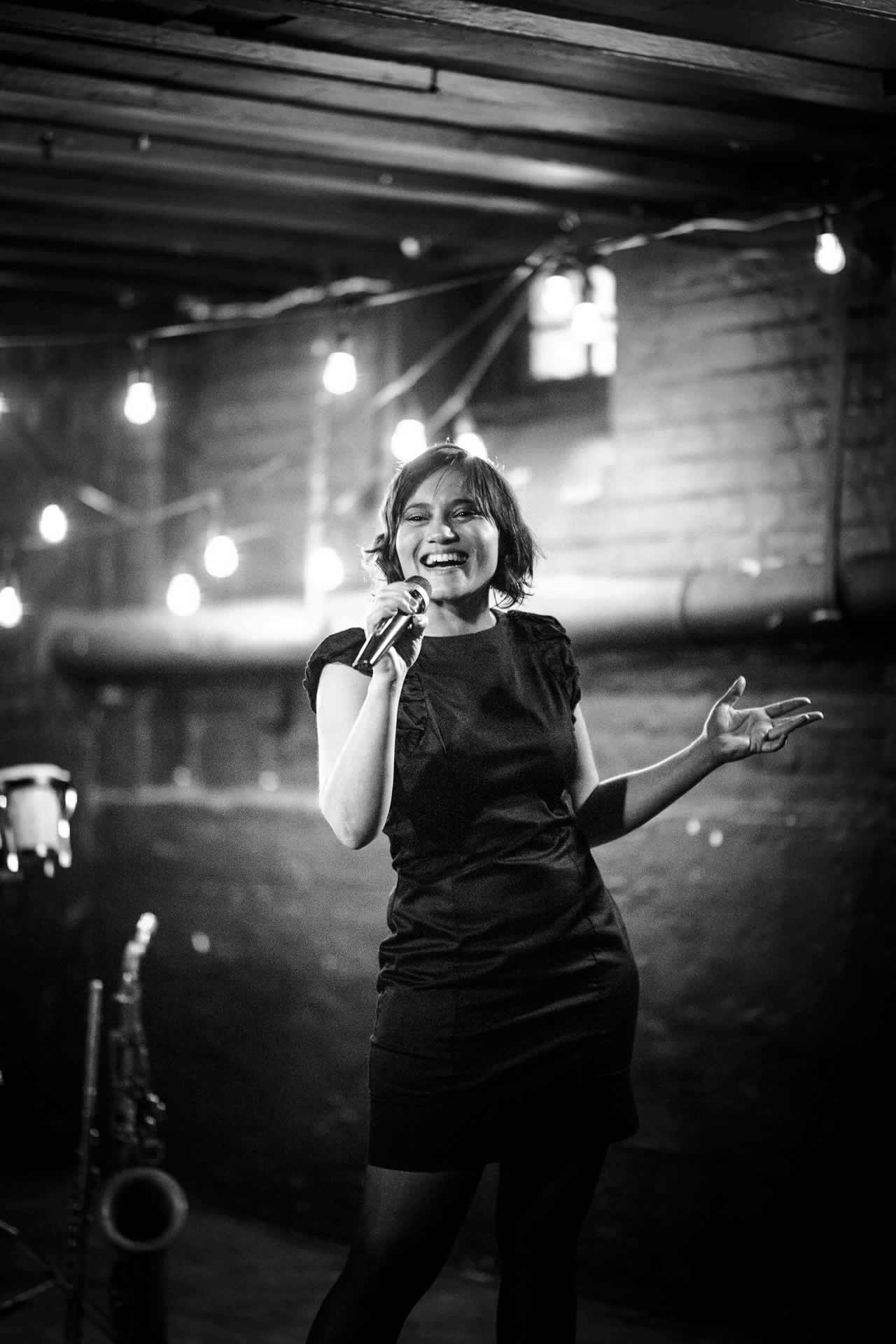 Ghia Koch-Human with her rich, warm and expressive voice has been wowing audiences around South Africa. This charming and charismatic musical performer’s showbiz journey began with musical training during her school years, which later developed professionally.

She performed on a range of platforms doing a multitude of live performances varying from resident vocalist at club gigs to the Electro-swing outfit which performed at the KKNK Arts festival 2014. She wowed audiences as the opening comedy cabaret act for Conrad Koch’s ‘Missing’ show at the Joburg Theatre in 2015. Then, more recently teamed up with Charles Tertiens in the sold out Comedy Cabaret show ‘C’est Bizarre’ and currently heads up The Fizz, a swing, jazz, electro-swing 3 piece cover band.

Ghia brings pizzazz to any event with a mix of music genre’s, which she can tailor to suit your specific needs. Her cabaret act, ‘Gigi La Chanteuse’, is unlike anything you have ever seen: a delightful, fun & quirky addition to any function.

From stage to studio, Ghia’s your lady. With a range of artistic talents and the business savvy to match, she’s looking for a stage to wow you from. 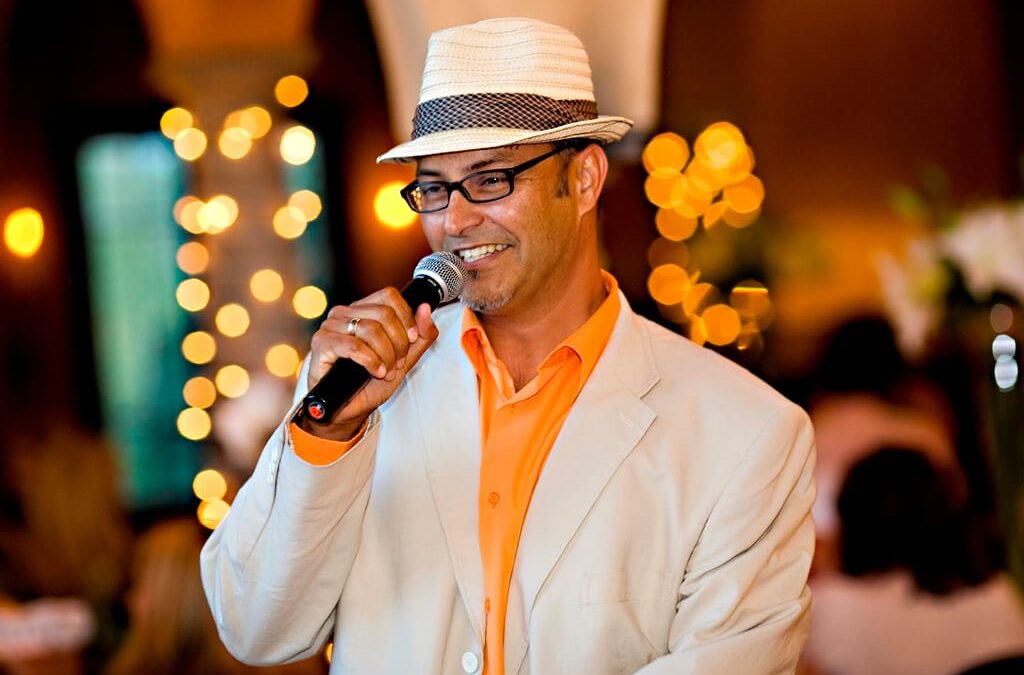 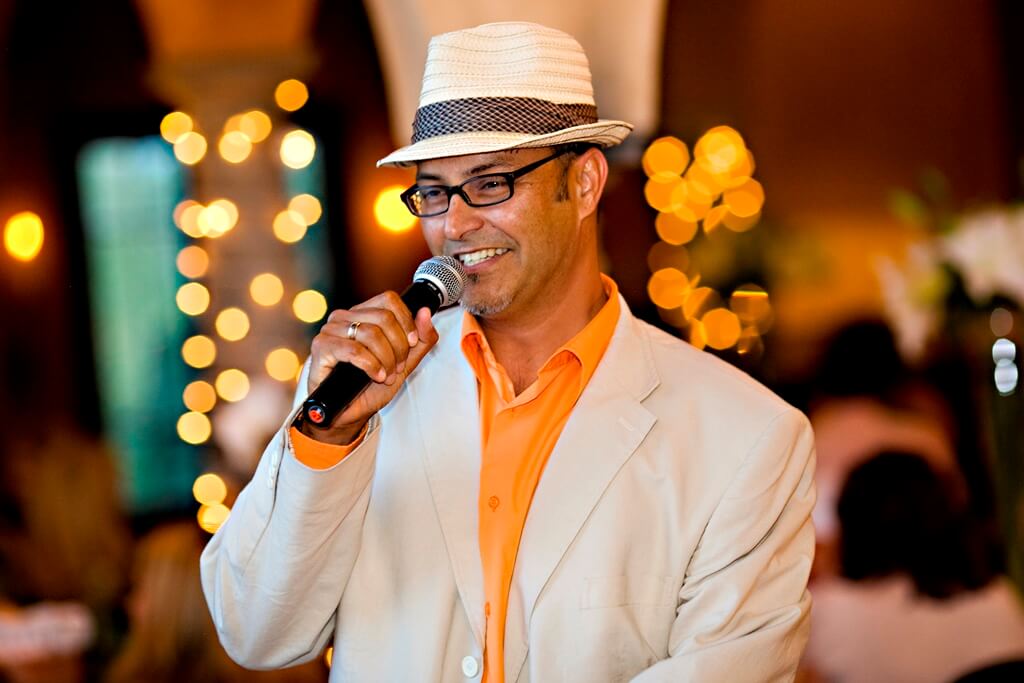 With more than 30 years’ experience in the entertainment industry, performing with established Jazz bands in the early days, to Corporate and Events Specialist.

My forte is songs from the Era of Great Singers Crooners or Balladeers is the term used most often .My other great love is the acoustic guitar and vocal combination, which has become the Perfect Networking mood setter. I am able to roam around on a wireless system should I be required to do so.

My extensive repertoire includes a variety of Beautiful ballads, Latin & Jazz Standards and Fun renditions of Popular Songs. I’ve also been asked to DJ & MC on the odd occasion, making it exceed all expectations. Appropriate background music is played between sets.

Able to perform as a Solo artist, Duo or Trio with Double Bass, Saxophone or Piano, all tailor made to suit your event. PA equipment available on request.