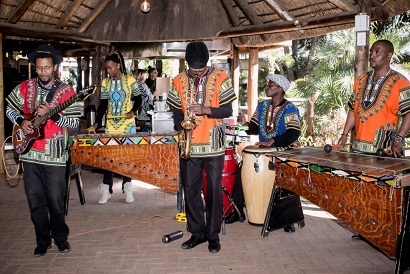 Coal Train Band (Formerly known as AFRIDA) is a community arts based organization that is committed to truly keeping the African Arts and Culture of South Africa alive. Our Mission is to create a service oriented platform to promote and explore South Africa’s vast arts and cultural varieties to help build locally based sustainable arts & culture industry while enhancing the socio-economic status of the country’s Artistic communities.

Now with a new name “Coal Train Band” & as a five piece band, plans are underway for performances in Africa and the rest of the world.