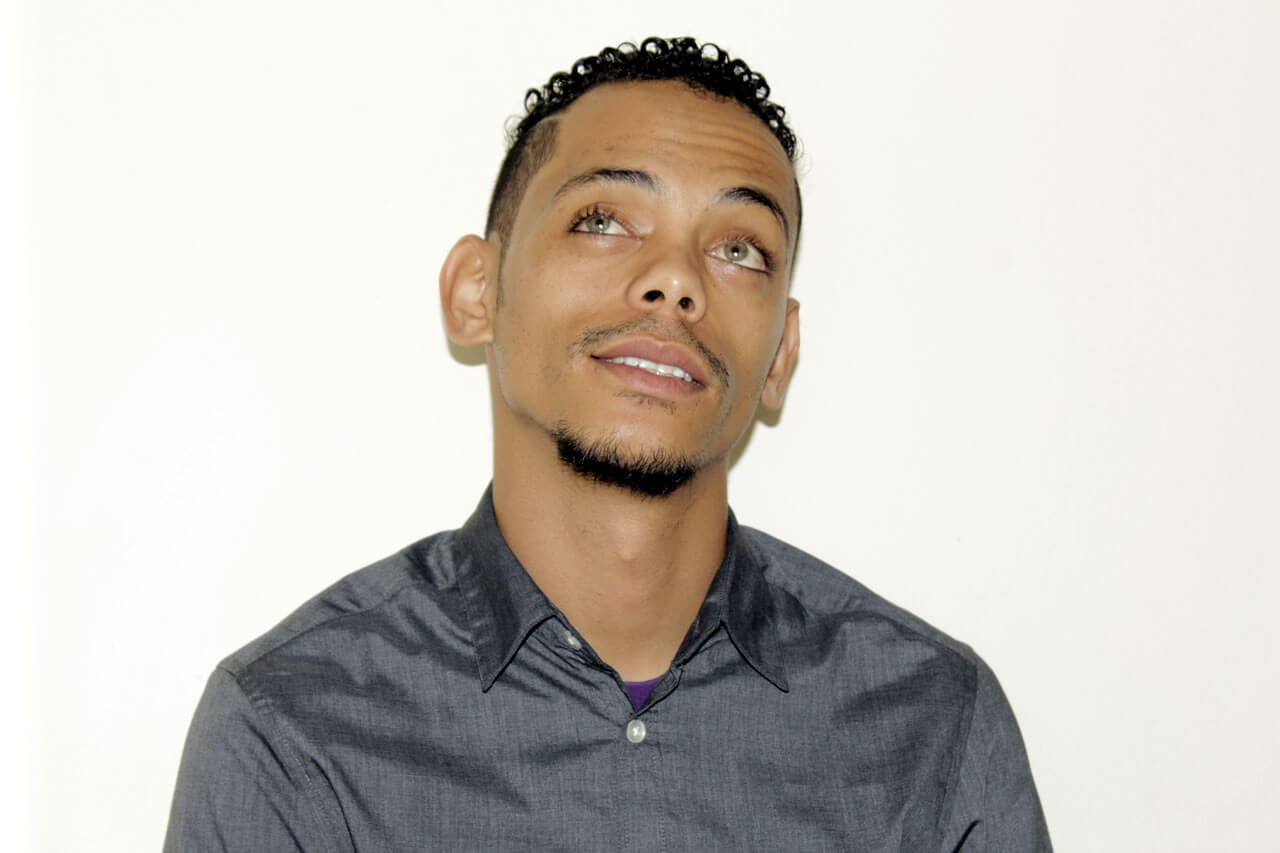 Daryl Williams is one of the most commended comedians currently on the Durban scene. His side splitting and unrivalled style of comedy is guaranteed to entertain all types of crowds.

Raised in Durban, he has been exposed to all cultures and delivers his comedic expressions in various ways. He addresses different issues from relationships, politics and life in general. His opinion and views are intelligent which has captured audiences in a roar of laughter in and around the city of Durban.

He was named the brightest new prospect in his recent on the couch interview with journalist Se-anne Rall, as she discussed the leaps and bounds that he has made in his comedic career. He has performed with the likes of Joey Rasdien, Donovon Goliath, Kagiso Lediga, Marc Lottering , Mark Banks and Carvin H Goldstone, to name just a few.

Williams is never repetitive and always fresh. From being employed in the corporate environment and the metal industry trade, he has a vast outlook on current affairs, and as he would put it jokes for days in his arsenal.