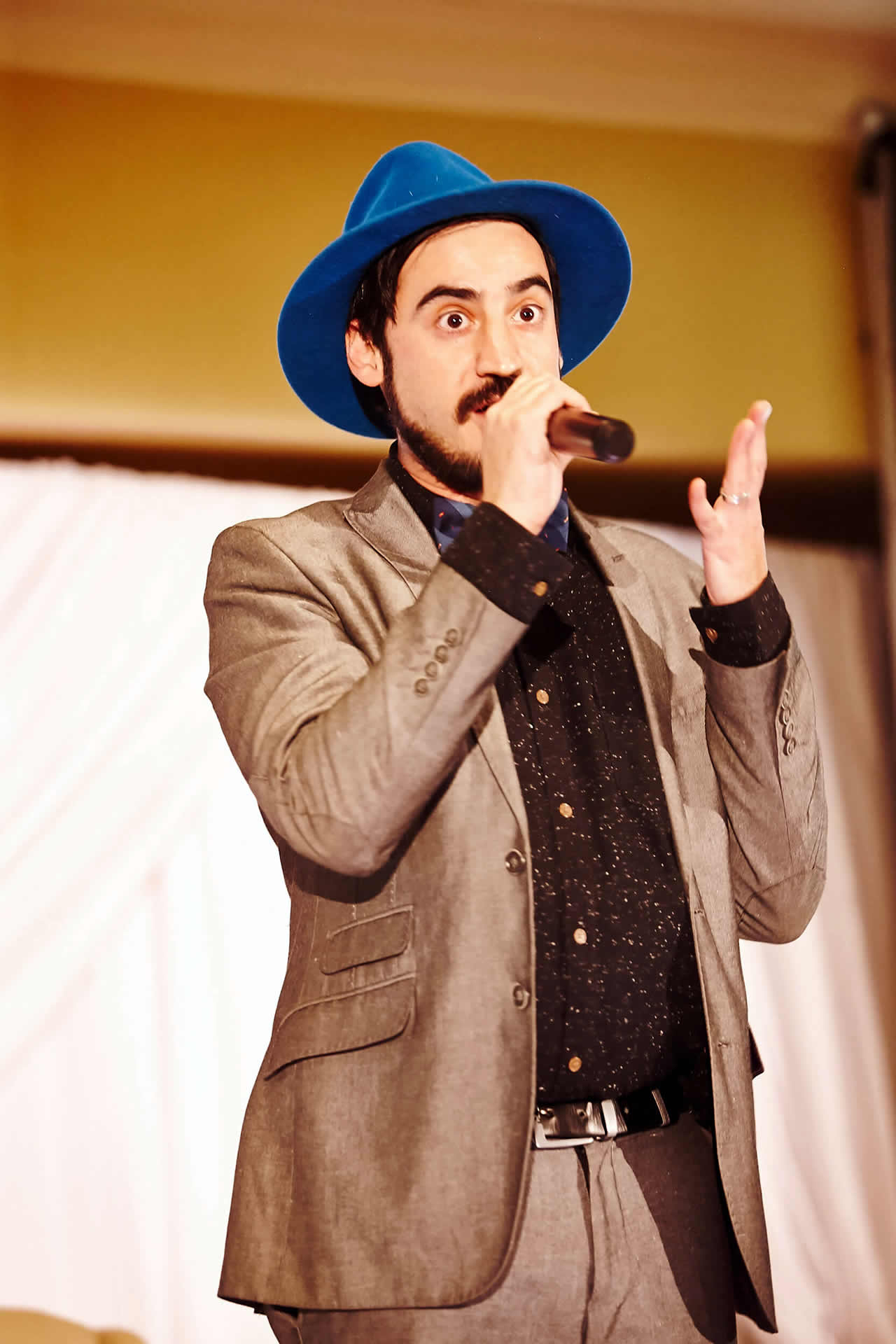 Since the beginning of his comedy career Deep Fried Man has also performed three successful one-man shows and released a DVD and a CD. Personal highlights of his career include a viral video (An Idiot’s Guide To Singing the South African National Anthem, accidentally getting Helen Zille trending worldwide with the #askhelenzille hashtag and getting politicians such as Julius Malema, Mmusi Maimane and Zwelenzima Vavi laughing along to his satirical songs at Daily Maverick’s The Gathering. He also once sang Ice, Ice, Baby to Vanilla Ice himself.