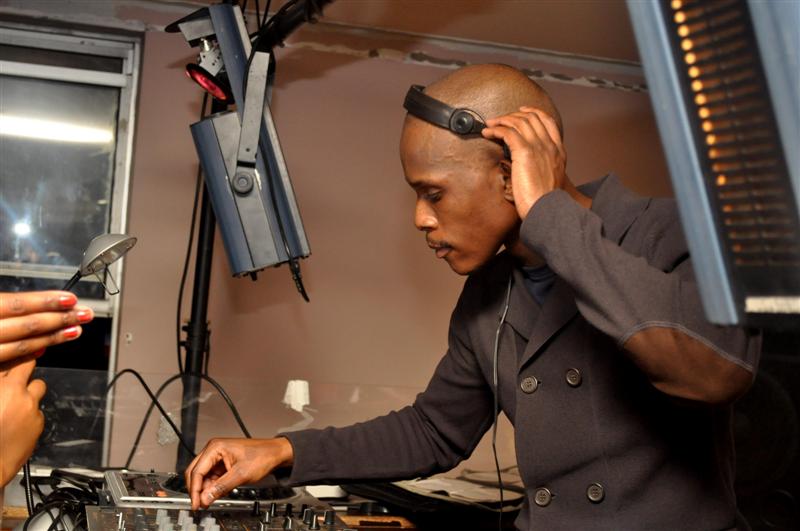 DJ Kent is the epitome of cool, calm and collected – that is, until he hits the decks and works club crowds around the country into a frenzy.

Not just content with rearing up the decks in night clubs, Kent also established himself as a producer. He was in the forefront of the now dissolved production team, Kentphonik, which was signed to 88 Productions in 2005. He has worked on a number of hit songs that have since then ranked his name amongst the best producers South Africa has to offer.

His production and expertise has been featured in over 50% of South Africa’s biggest compilations since 2005. In 2008 by releasing solo debut offering, called “Mixing Business with Pleasure Reloaded”, under a record label he co owns. The album features a combination of his own production skills and licensed material and is destined to storm the carts, destroy the dance floors and calm hoards of hungry fans – for now, that is…

As an entrepreneur Kent has taken a bold step by signing two major acts in his new record label, Diamond Dealer from Bloemfontein and Relo of the famous Skwatta camp crew.

For Kent, who is only in his early twenties, it’s clear that anything he sets his mind to is attainable.