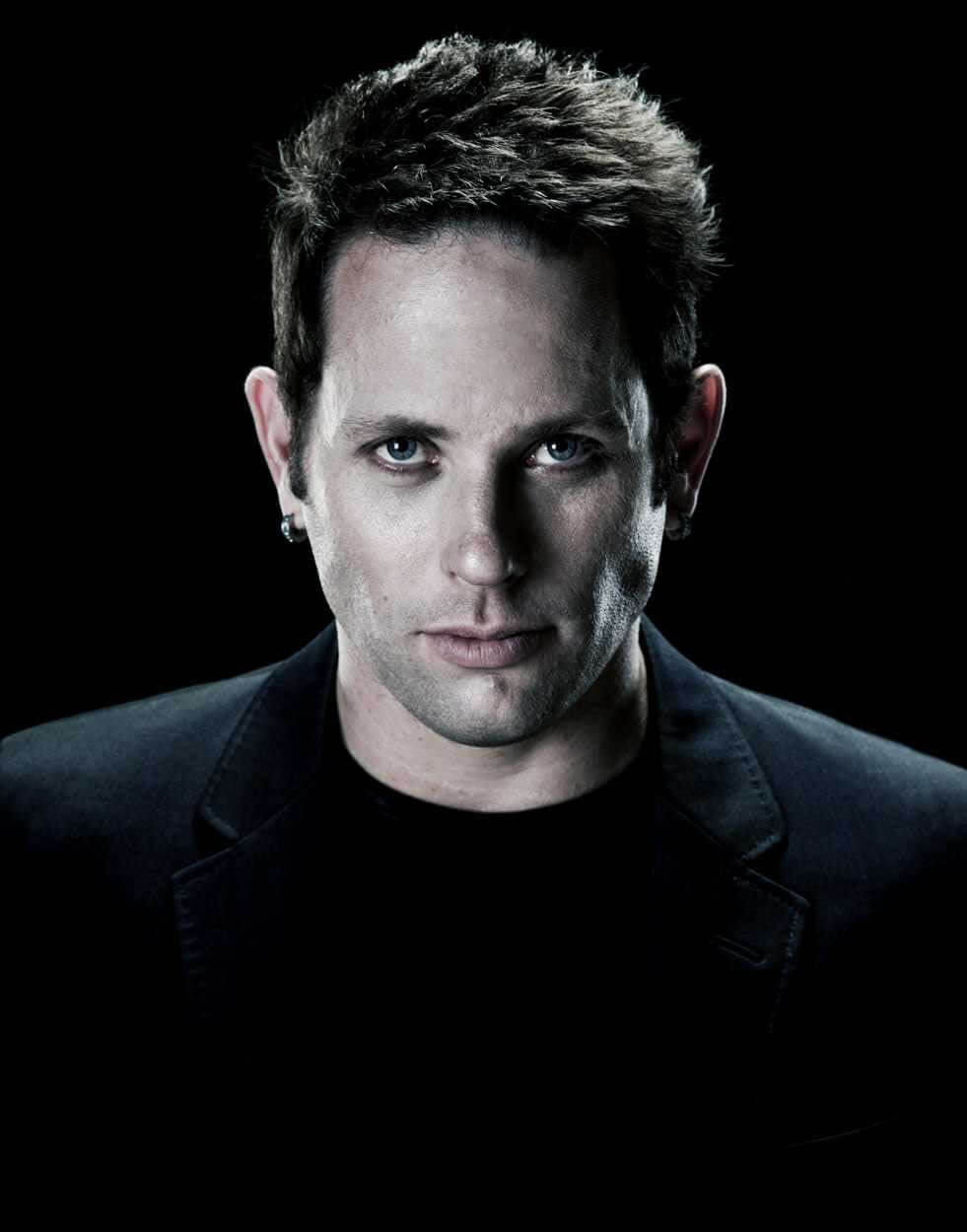 Garth believes that music is a universal language that knows no boundaries. Multi-talented is the word that best describes this adult contemporary artist. Taylor writes his own music and lyrics.
He has co produced his 2009 album Stripped Down Soul’d Out. This album sees Taylor going back to his roots. He will focus on creating music that is true to his soul and reminiscent of his debut single, Why. Why remained at number 1 for five consecutive weeks and is now a classic. “Only With You” was at number 1 on Cape Town charts for six consecutive weeks. Other charted hits include Revolution, Tonite, Everyday and his cover, Islands in the Stream. His music has matured and has also remained true to what fans can expect from him, including overtones of jazz and soul.

Garth has shared the stage with industry greats, both local and international, such as Simply Red, Shaggy, Jonathan Butler and the late Brenda Fassie. Having relocated to Johannesburg from Durban. He has created a first-class band with whom he performs around South Africa and abroad. Garths dedication and experience give him tremendous presence on stage.

Garth Taylor and his band has become one of the most sought after corporate bands with a series of events and themed shows for companies such as Adcock Ingram, Nedbank, Old Mutual, Momentum, South African Breweries and ABI. The band was the featured host band at the hugely successful Birchwood International Football Village in 2010.

Crowds experience a memorable experience at every performance. Passionate and talented, his strong vocal delivery and energetic shows draw crowds wherever he performs.

Garth always finds the time to help raise funds and awareness for foundations that care for abused women and children, and other charities. His latest Album “STRIPPED DOWN AND SOULED OUT “ has just been released through Platinum Records in Bangkok Thailand and he headlined with Freshly Ground, Viva, Nantida at the Thailand International Music Festival He recently debuted his swing show SWING WITH GARTH TAYLOR AND WINNIE KHUMALO at Emperors Palace. He has two high rotation songs of South African Radio- MY GIRL and ISECANE LENGANE and in April 2012 headlined the Chaing Mai Festival, Thailand and in Brisbane and Sydney Australia