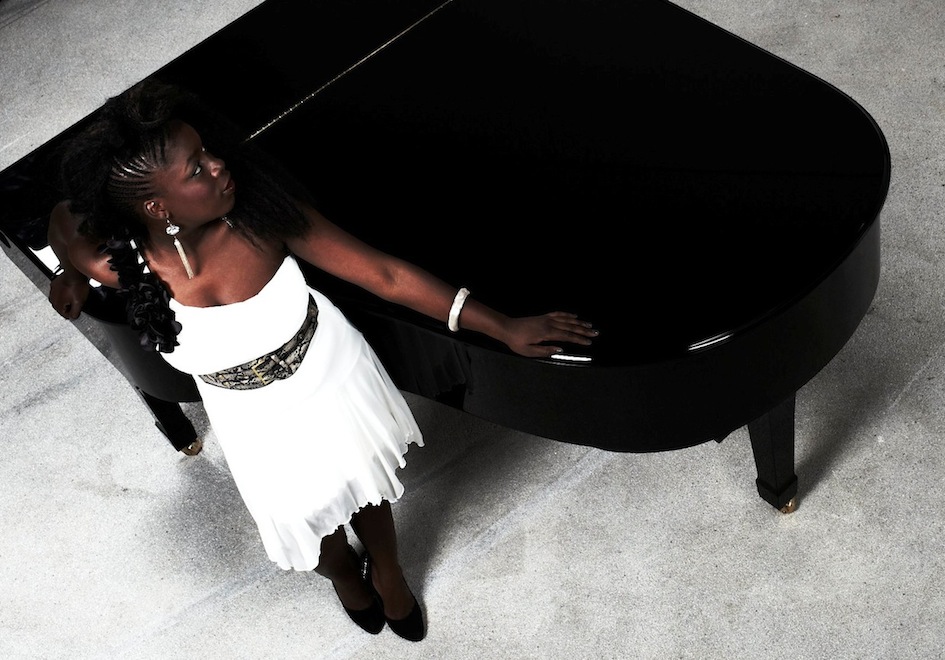 Zami  Mdingi is a rare talent with a voice that is truly exceptional. Following a prolific career with the Barnyard Theatre, she was signed by EMI to record her debut album in 2008. In 2009 she joined popular group, CODA, whose recent single Go Insane is hitting the airwaves across the nation.