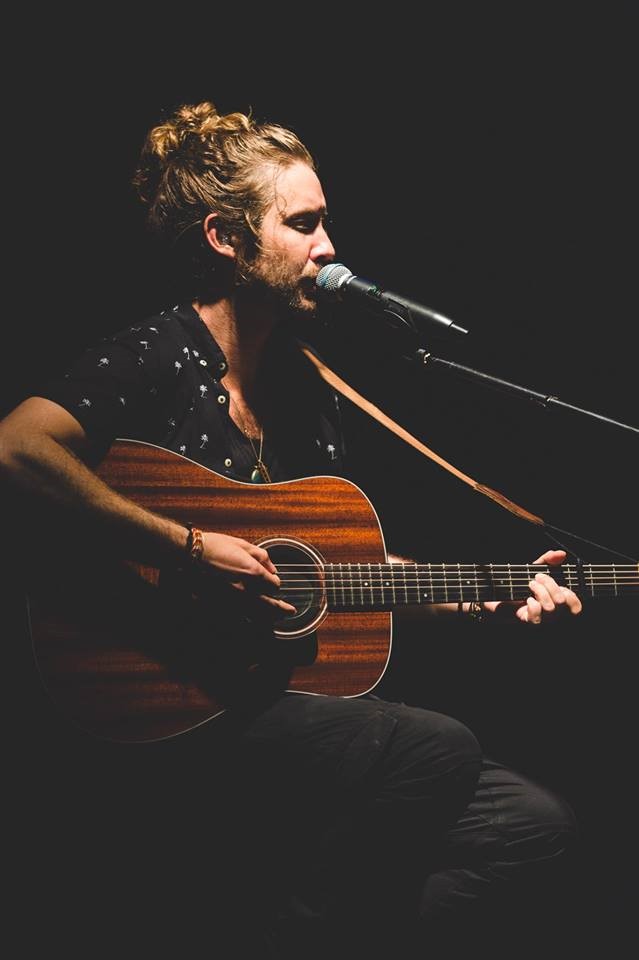 The extremes aren’t new to the singer, who by day travels to the furthest corners of Africa to battle deforestation through his organization, Greenpop, and by night resumes as raconteur for raucous fans around the world.

Loops debuted at #1 on iTunes in South Africa with his debut album Trading Change, headlined major festivals, and maintained #1 on the three most prominent radio stations in Southern Africa with “Down South”, his breakout single.

This South African success was followed by top 40 iTunes debuts in Switzerland, Germany, Belgium, France, and the United Kingdom. Down South has since amassed more than 20 million streams on Spotify alone, and charted on Spotify UK’s viral 50.

To say Jeremy merely roams is a disservice to his boundless activism – through his environmental work at Greenpop, he traverses Southern Africa teaching underprivileged schoolchildren how to protect their planet. This connection with the planet and its inhabitants is just one element of the broken tale Loops tells on Trading Change. Fraught with lost love and moving on, Trading Change is a fervent letter on embracing those intimate wounds and taking flight.