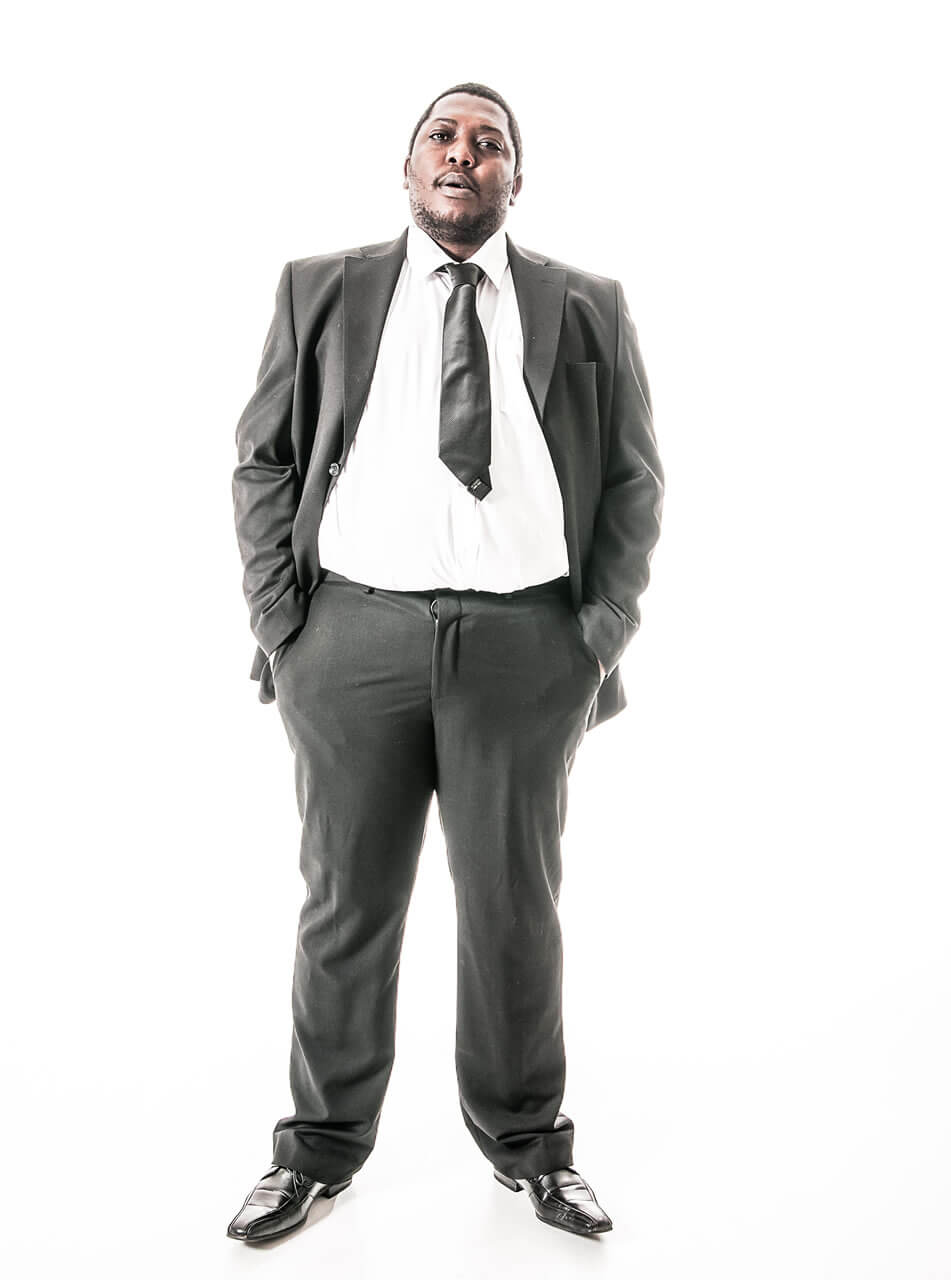 Kagiso or KG as he is affectionately known is the quintessential comedy heavyweight. Influenced by old-school comedy greats and touted by his colleagues as an up and coming great, this Comics Choice Award winning stand up comedian will have you laughing from deep within your belly.

He made his big stage performance at the Joburg Arts Alive Festival in the Comedy Nine-Nine showcase in 2012 and earned rave reviews from the audience members and organizers alike. Since then, he has become one of the most recognisable up and coming comics in South Africa.
His easily relatable material, a minimalist delivery style and great comedic timing has made KG a regular and headliner at club, theatre, music festivals and corporate comedy stages around the country.

Some of his performances include The Jive Funny Festival Cape Town and London, Keeping You In Stitches with Riaad Moosa, The Marc Lottering Roadshow, Blacks Only Comedy Show and many more. Comedy greats David Kau, Nik Rabinowitz and Australian comedian Jim Jefferies have entrusted him to be the opening act for their one man shows.

He has become one of the top acts in South Africa and even though he’s a big guy already, he will be huge one day.