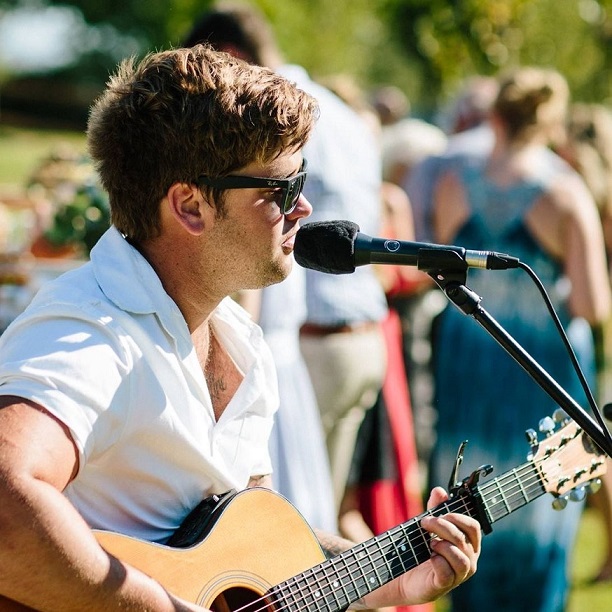 Kai Connor is a 24-year-old singer/guitarist from Cape Town. He has been playing music and writing songs since his childhood years, which grew into an amazing talent and product that sets him aside from the rest. His strong male vocals along with his acoustic guitar skills have carried him into being one of the most popular acts in Cape Town.

He impresses all audiences that he plays for and has a loyal and ever growing fan-base that support his music. He could be described as an acoustic rock/laid back artist, covering songs of all genes, but always putting his own twist into the songs, which is what makes his act different and pleasing to listen to!