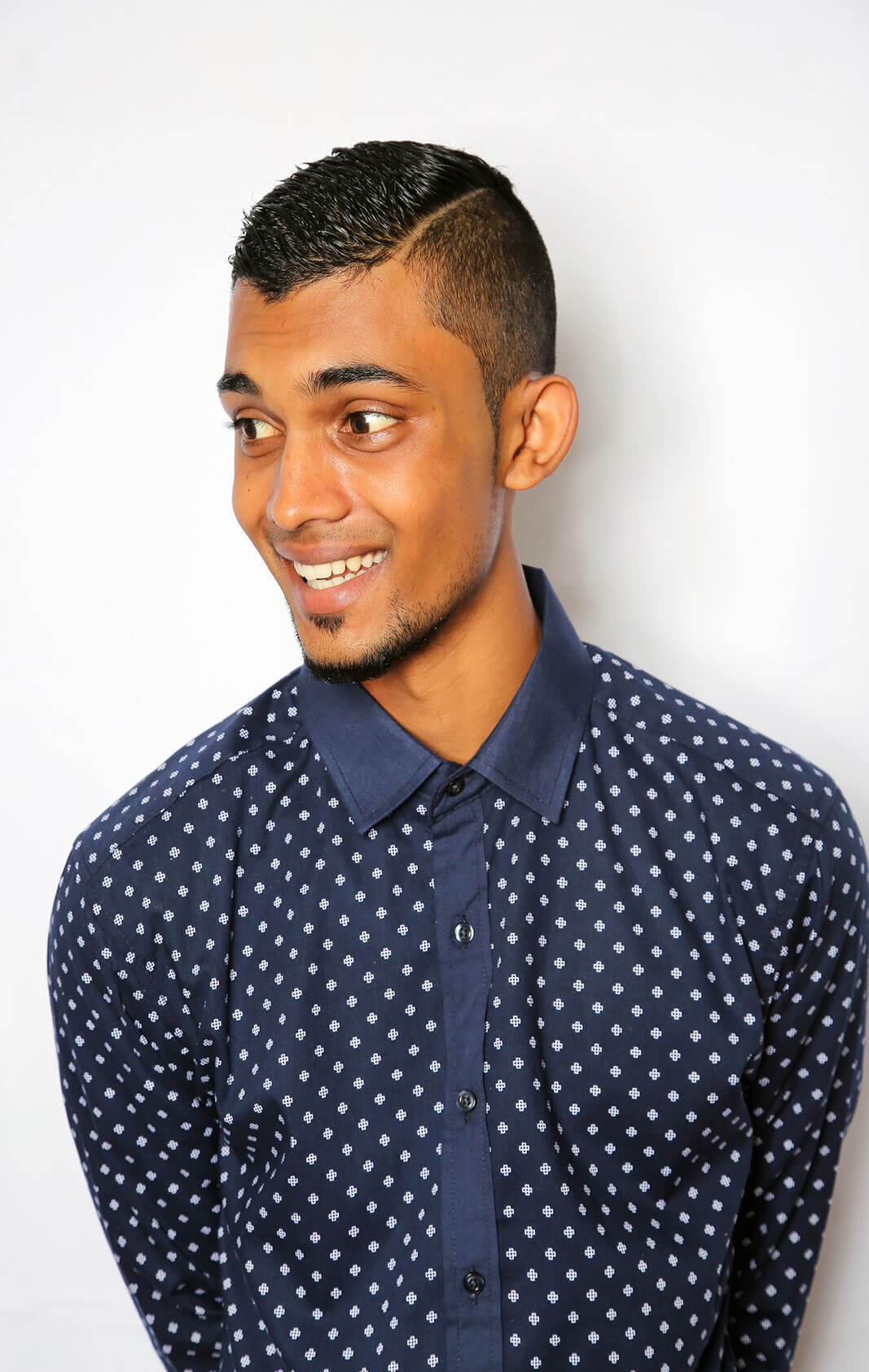 Kamz Govender is a rising Durban comedy star. In just a few months Kamz has gone from open mic gigs to headlining shows.
His cool calm dead pan style sets him apart in the comedy industry.

This Durban one liner comedian will have his audience in stitches.

With no swearing or vulgarity, Kamz is well suited for all audiences.

Govender has shared stages with some of the best in the business including John Vlismas, Loyiso Gola and Carvin H Goldstone.