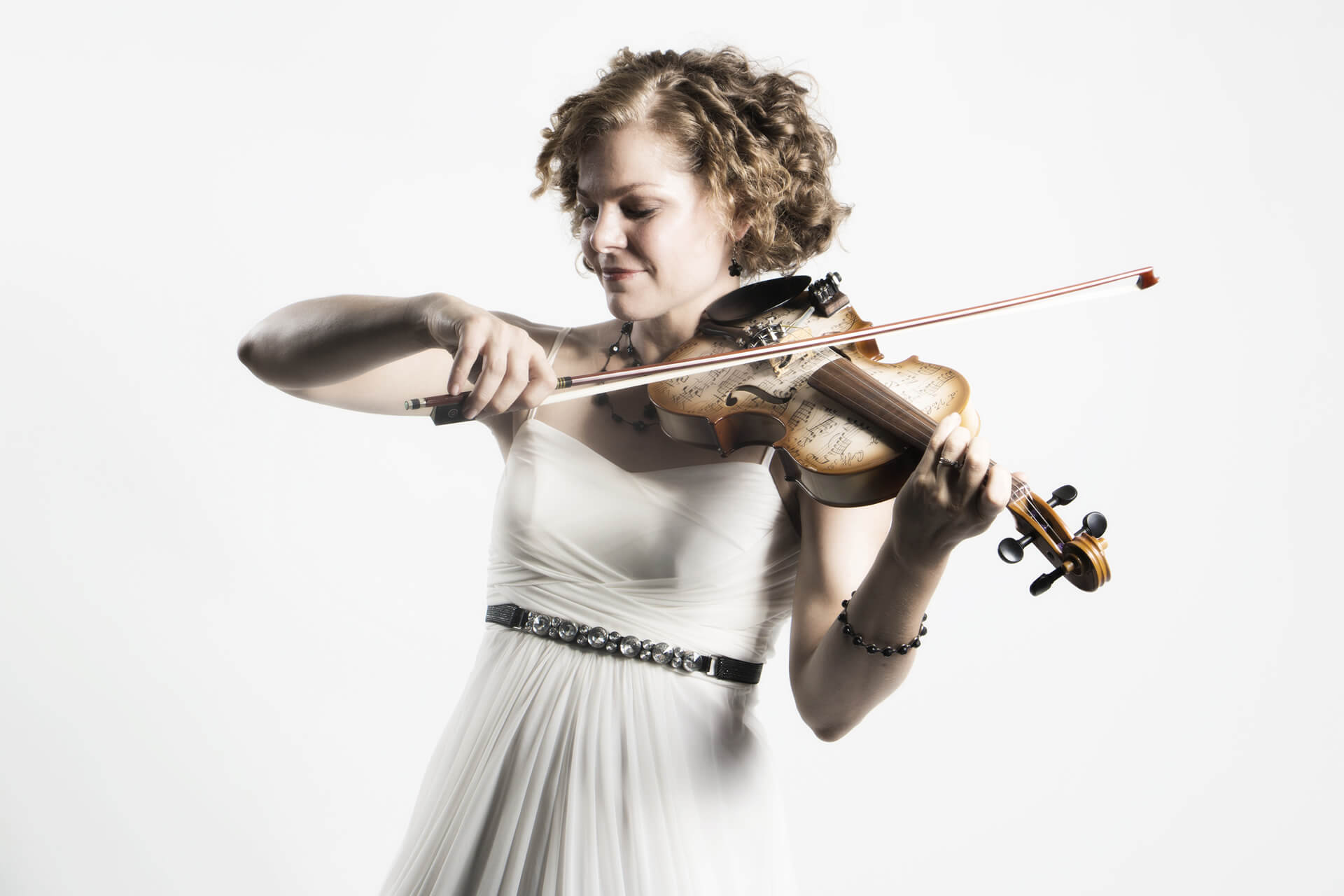 Kristel is an accomplished, versatile and engaging violinist and singer-songwriter.

She studied a music degree WITS University with music performance as a major (BMUS) and later focusing on music industry research (MMUS) .

For her academic performance at WITS she was awarded a scholarship for music as well as prizes for the best string player.

After completing her degree, she continued performing with various ensembles and a Celtic rock band.

On the theatre stage she also performed a solo violin role for many Barnyard Theatre show productions including “Beethoven Rocks Again” , “ Natural Woman” , “Rock Me Amadeus” and “Harvest Moon “.