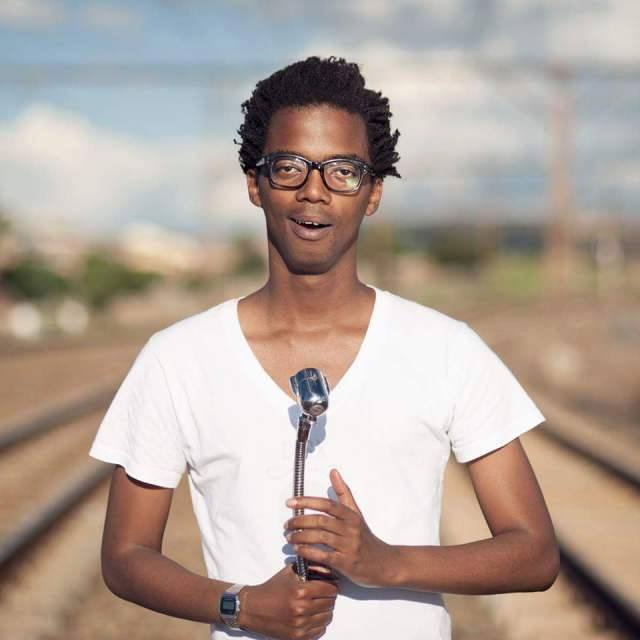 Lazola Gola is Funny. A funny Comedian, Writer and Performer.

He was funny in Cape Town and then moved to Johannesburg, to be funny.

He’s been funny (performer and writer) on ‘Late Nite News with Loyiso Gola’.

He’s been a funny (performer and writer) on SABC 2’s ‘The Bantu Hour’.

He hopes to continue being funny into the future with you.

Some things Lazola Gola acquired while being funny: