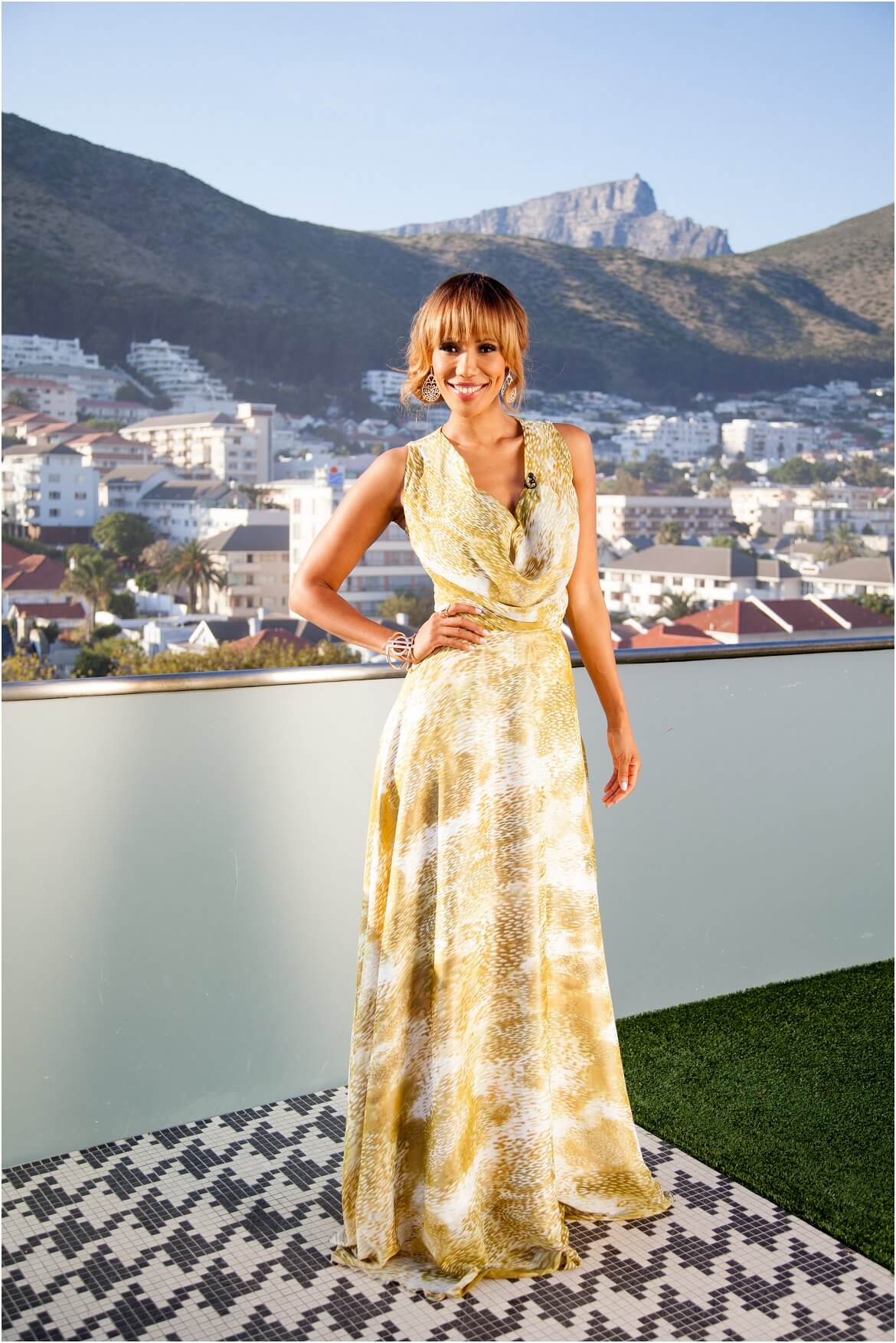 Leigh-Anne Williams comes from a radio background, having worked at Good Hope FM since 2006. Since 2010 she moved from weekend radio to week day radio, entertaining audiences as part of Good Hope Fm’s afternoon drive team.

She has emceed numerous events from the Dinner for the Most Richest Women in the world, hosted by the Mayor, to celebrity functions. Leigh-Anne has also graces out screens in starring roles in series such as League of Glory on Mnet, to Montana and Final Verdict on SABC 2. She also made it all the way to the finals in SABC3’s Strictly Come Dancing in 2015.

Leigh-Anne energy and zest for life mean that no task in insurmountable for her. She approaches her work and life with enthusiasm and is a vibrant, passionate and dynamic young woman.