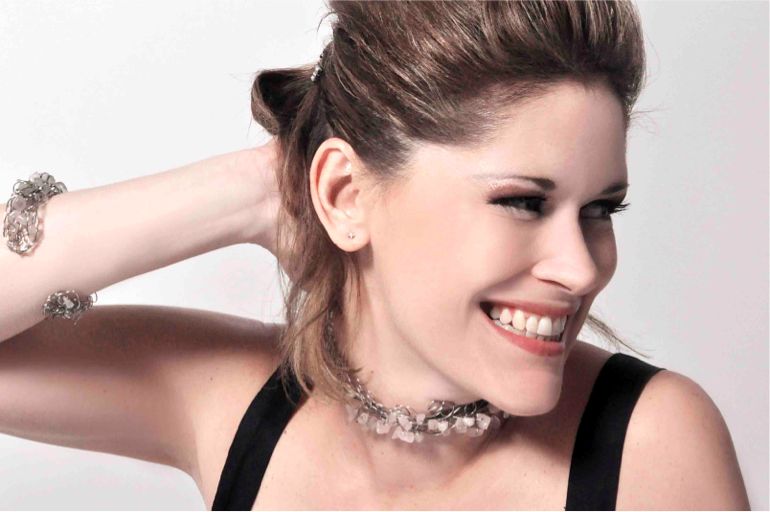 Lisa Goldin is a pop singer from Johannesburg, South Africa. Goldin has built a dedicated & loyal fan base having performed across the globe, from Ibiza to London & Dubai.

2014 was the year that Lisa Goldin caught the ear of South Africa’s top independent record company David Gresham Records, signing Lisa to a worldwide record and publishing deal. In 2015 Goldin released her debut single “Really Doesn’t Matter” which would go on to be voted as one of the most exciting emerging acts of the year according to popular South African website & went on to receive radio airplay nationwide.

In search of fame & fortune Lisa Goldin relocated to the United Kingdom, with daily writing sessions & nonstop club performances. Goldin started making a name for herself performing alongside the emerging global superstar Ed Sheeran at the 15 Minute Club at St Katherine’s Dock in London. Goldin spent 6 months in the dance capital of the world Ibiza, where she had a residency at Teatro Pereyra opening for the legendary African American house & soul singer Barbara Tucker. After the Ibiza season Goldin returned to London and performed alongside Jesse J & Scouting for Girls.