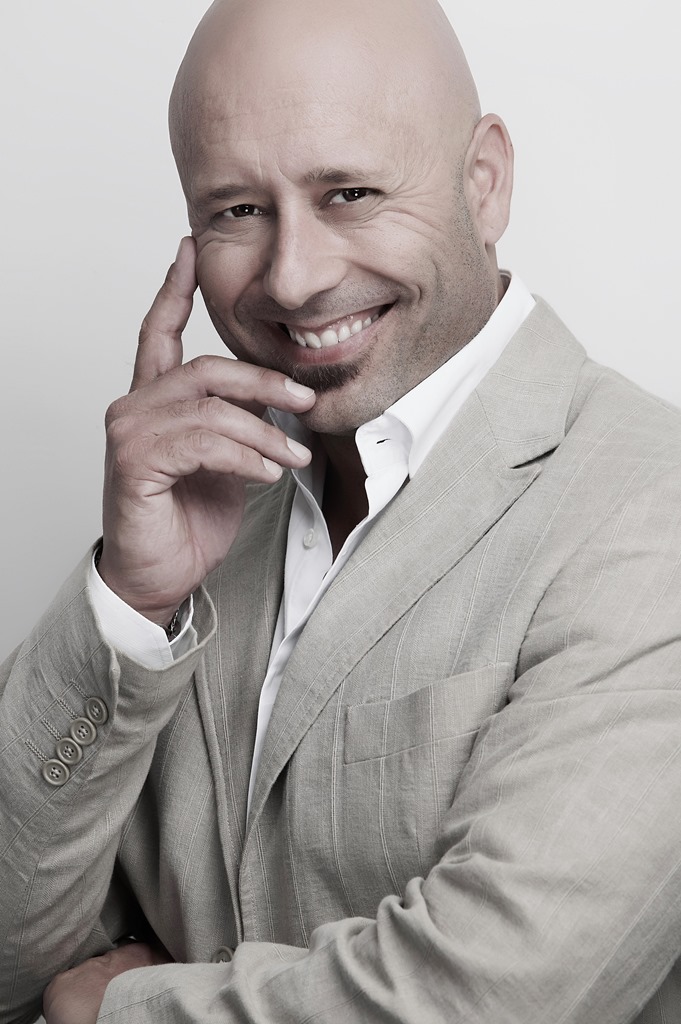 Mark Pilgrim has spent over 20 years entertaining millions of listeners on radio. He started his career on 5fm, and then moved onto simultaneously broadcasting on 94.7 Highveld Stereo in Johannesburg and 94.5 Kfm all across the Cape. He is currently a deejay on Johannesburg’s new radio station Hot 91.9FM.

Mark has also hosted many television shows over the years, including the country’s first ever reality show, Big Brother SA and South Africa’s biggest ever game show The Power of 10.

Mark is a well-polished master of ceremonies, corporate deejay and a professional voice artist, having done countless radio and television commercials and audio-visual narrations.

Having had stage 3 testicular cancer as a teenager, which spread to his lungs and kidneys, as well as surviving a sudden heart attack in 2008, he is also a well-known speaker on the motivational circuit. He has shared his story with thousands of delegates over the years and inspired many people to live their life to its fullest.