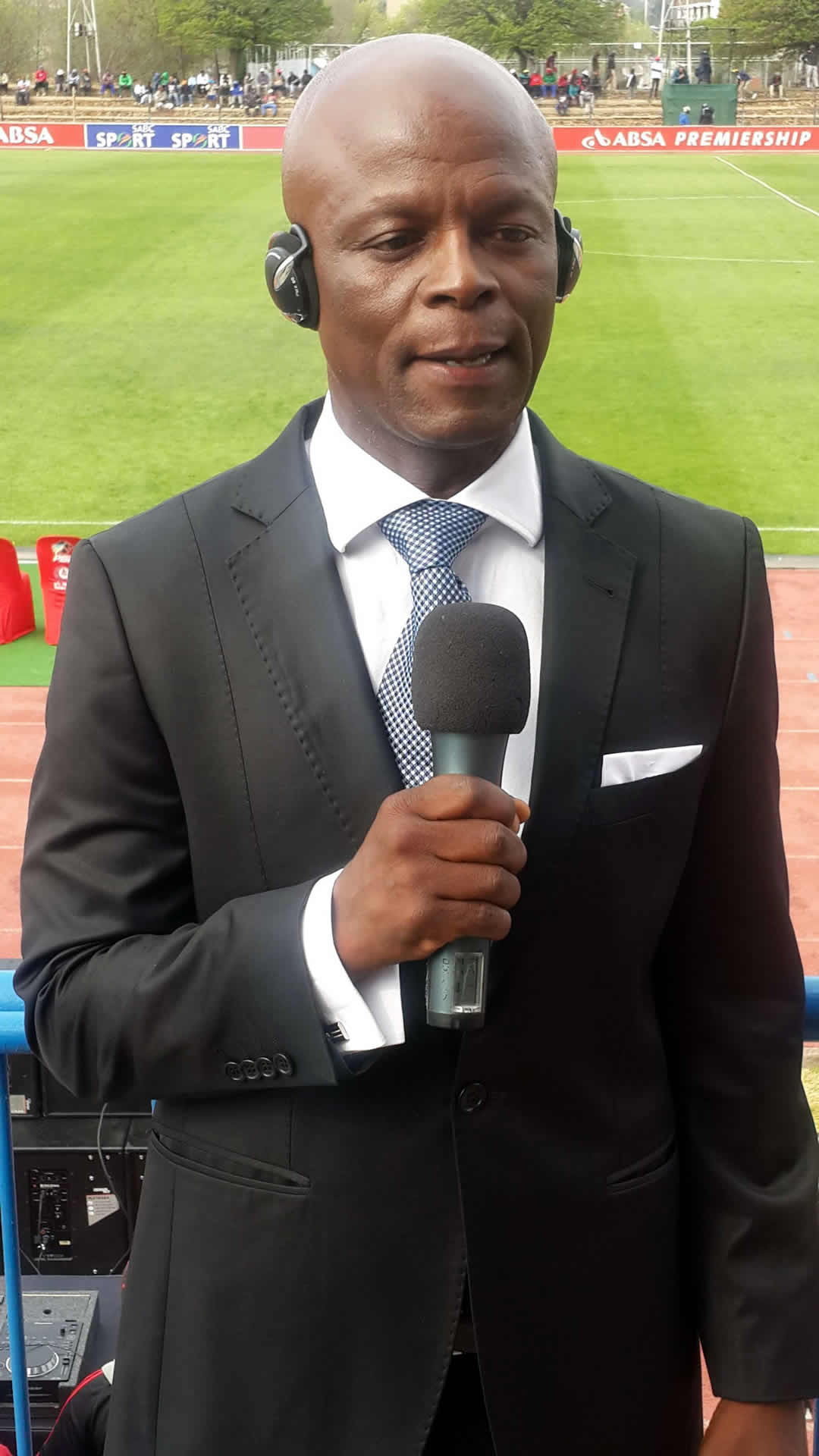 Marks has been involved with motivational speaking and MC work for most of his foot-balling career, speaking to companies such as Anglo American, Toyota and Nissan S.A, He has also been a Sales Executive for 13 years; 10 years with Adidas and 3 years with Reebok. Marks is a successful businessman and now runs his own business.
Example of Topics as speaker:

Marks is able to incorporate clients themes into his talks and is a proficient MC.