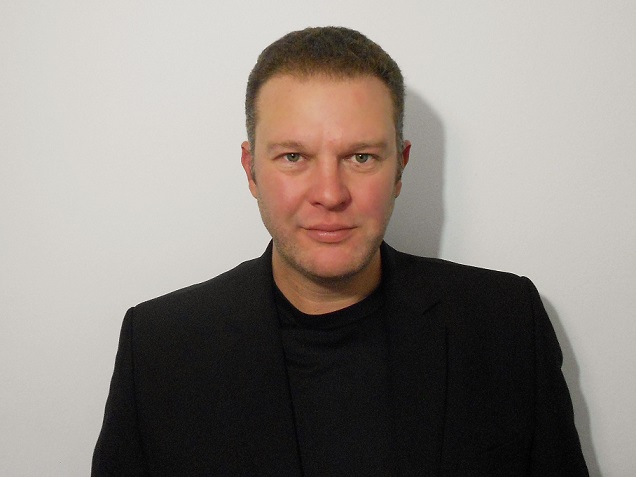 He has performed at corporate functions in Mauritius, Namibia and Swaziland and was featured on DSTV’s Comedy Central Africa.

His brand of comedy is observational and his repertoire includes unique impressions.

“Funny in any language” London Times.