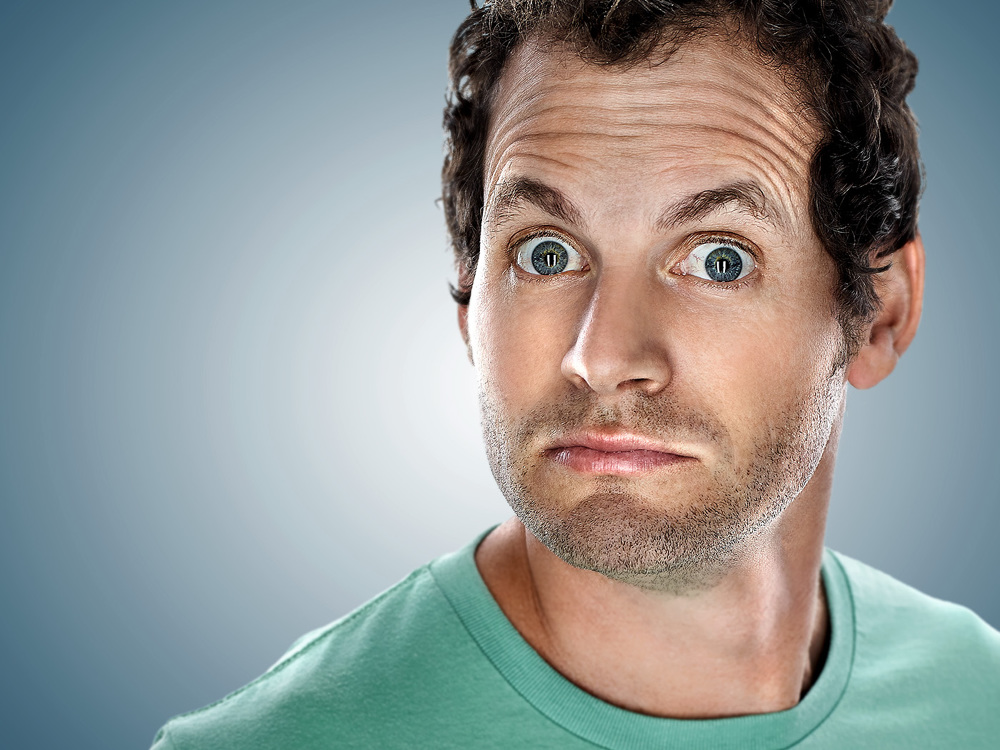 Nik Rabinowitz was raised on the green streets of Constantia, Cape Town, a world of ride-bys, piano lessons, and unrelenting love and financial support from family members. He grew up on a farm, climbing trees and commentating on his own rugby games in at least three of South Africa’s eleven official languages.

His stage career started in Standard One, when he played Moshe the Mosquito in a school play. “There were eight of us, but Mrs. Goldberg said I really stood out. She said that while the other boys just buzzed around, I really captured the complexity of Moshe”. After that Nik went to a Waldorf School, learning to play the treble recorder, plant veggie gardens, and crochet his own underpants.

Much later he almost became a surgeon. But the medical courses were full that year so Nik decided to take performing arts and see what would happen. The rest is history.

Over the past ten years Nik has established himself as one of the country’s premier comics, well known for his multilingual satire and passion for goats. He’s produced and performed seven one man shows, presents “The Week that Wasn’t” on Talk Radio 702 / Cape Talk, and plays a legion of characters for ZA News.