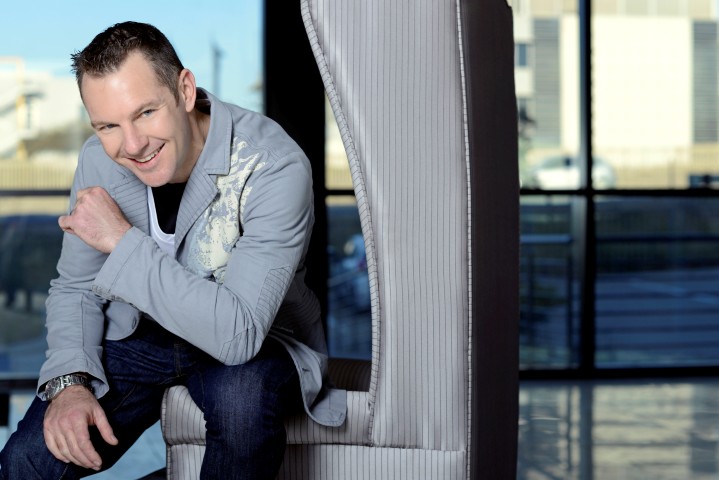 While many young boys dreamed of flying planes and putting out fires, Paul grew up wanting to be “the little man in the speaker”. Paul became well-known and much loved as part of The Rude Awakening on 94.7 Highveld Stereo. He joined Jacaranda FM in 2012 and presented the successful “Weekend Special” commercial dance show on a Saturday night along with one of the station’s most listened to shows, The Jacaranda FM Kia Top 20.

Paul is equally as comfortable in front of the camera and you may recognize him from his role as “Sink Boy” in the Body On Tap commercials. Paul presents on screen for corporates, played host to an online vehicle training series for the motoring industry and presented the weekly entertainment magazine show, Replay, on SABC3.

Paul developed his own music trivia board game and card game, Jukebox Trivia. The success of this led to Paul’s interactive Jukebox Trivia Quiz, perfect for corporate events and team buildings. Jukebox Trivia can be incorporated into your existing schedule or event as a highlight or can be provided as an exciting, interactive stand alone. Either way, you’ll love playing Jukebox Trivia with Paul!

Through Paul’s passion for Radio and his years in the entertainment industry, he has developed many other skills which can add value to your brand or event. As a professional emcee and host, Paul does a great job of interacting with an audience and is competent at thinking on his feet. From scores of corporate black tie evenings and award ceremonies to beauty pageants, fashion shows, quizzes and golf days, Paul is available to host your next event.