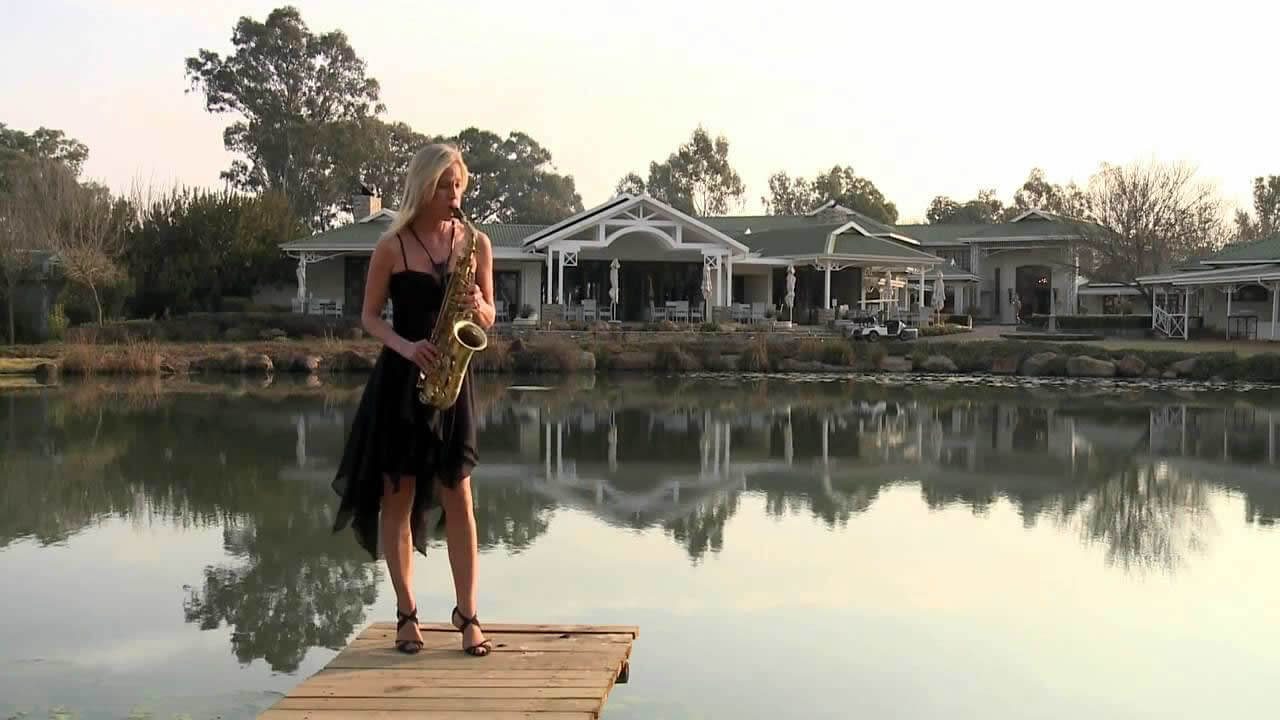 Rike started her music education at age six, playing the piano and later the oboe and performed in various youth orchestras during her school years. At the age of nineteen she was introduced to the alto saxophone and decided to make it her main instrument.

Her repertoire ranges from classical to pop and jazz Rike performs a variety of styles of music to create atmosphere and ambience to suit the event. She often roves around guests whilst performing light background music.

Rike regularly performed with Afrikaans singer Mathys Roets at music festivals Aardklop, KKNK and Grahamstown and recorded the live album Hy’s ons man with songs of Leonard Cohen and Koos du Plessis. She did studio work for Mathys’s other albums and for “Drie van die Bestes”. She played at the launch of Angolan singer Tony N’Guxi’s album Kazeze.

In 2001 she was a semi-finalist for the Crescendo Music Competition for one of her own compositions. In 2002 she joined the Cape Town band Southern Glow and performed at the famous “Jazz Bar” at the Hilton Abu Dhabi in the UAE for two years. She also performed with the band “The Worx” at the Royal Mirage Hotel in Dubai.

In 2004 she joined the Barnyard Theatre circuit and has toured with shows like Roll over Beethoven, The Piano Boys, Boogie Wonderland, Forever Young, Tonight’s the Night, Rock around the Clock and Bloubloed en Biltong.

Rike also performs at the Da Vinci hotel as resident musician. She often collaborates with violinists, vocalists or bands in different ensembles.