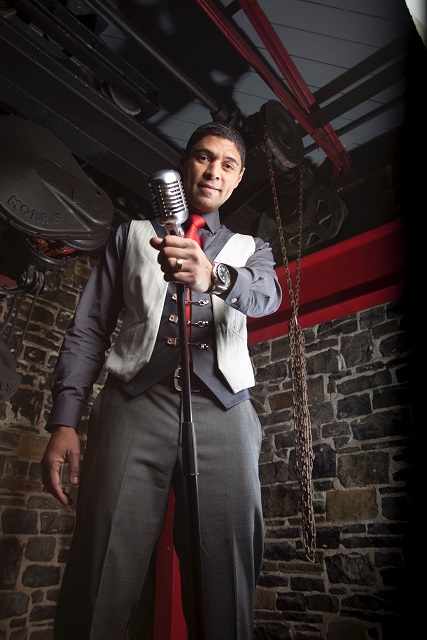 Stuart Taylor, with his unique blend of stand-up comedy and magic, is by far one of SA’s top entertainment acts. He has been performing magic since his teens when he studied this art at the College of Magic in Cape Town. Stuart went on to become the reigning SA National Comedy Magic Champion, a title he held for 3 years. He has been performing stand-up comedy for the last 17 years and is a veteran of the varied comedy venues across South Africa.

Stuart Taylor became a household name as the host of SABC 3’s hit travel show, Going Nowhere Slowly. A magician turned comedian, he has long since swopped his off beat travels for entertaining local and international audiences with his stand-up comedy shows (with an occasional touch of magic).