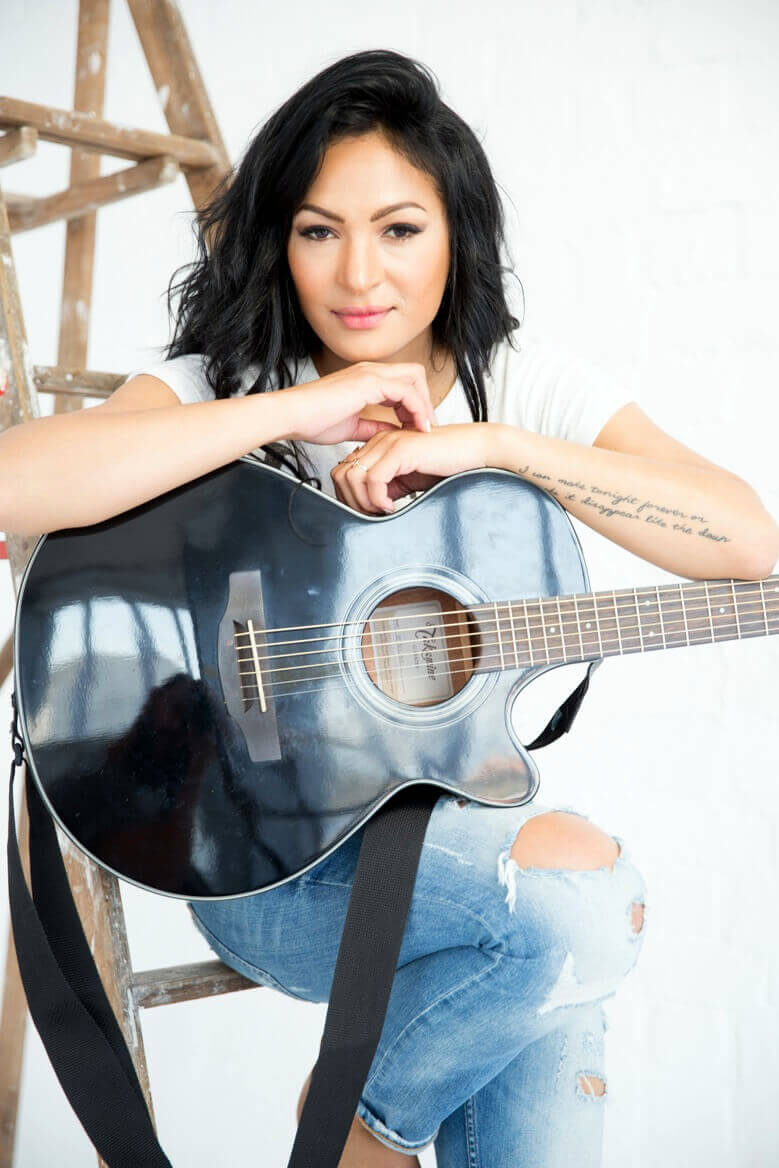 TARRYN LAMB is an award-winning singer-songwriter and TV actress from Cape Town.

Her successful band BlackByrd has seven SAMA nominations under the belt with eight Top 10 radio singles including All For Me, From The Bottom of My Heart and I Love You, I Just Simply Do.

Tarryn has recently begun expanding her wings and is working on her first original Afrikaans album under the Coleske Artists umbrella.

Her 1st single will be dropping exclusively on Bok Radio. This will be a cover song: “Jy is te dierbaar”.

She’s recently starred in the hit KYKNet soapie Suidooster as “Kim Adams” and also completed filming a role in the movie biopic of the heartbreaking Ellen Pakkies story.

She is also currently working on a musical that she co-wrote with Marc Lottering called Aunty Merle the Musical that will be running at The Baxter Theatre in December and January.

A graduate of the Waterfront Theatre School, she’s also keen keen ballroom-dancer and mountain-biker. You can catch her on the slopes of Table Mountain most weekends.

Look out for an exciting new musical project later this year from Tarryn Lamb!