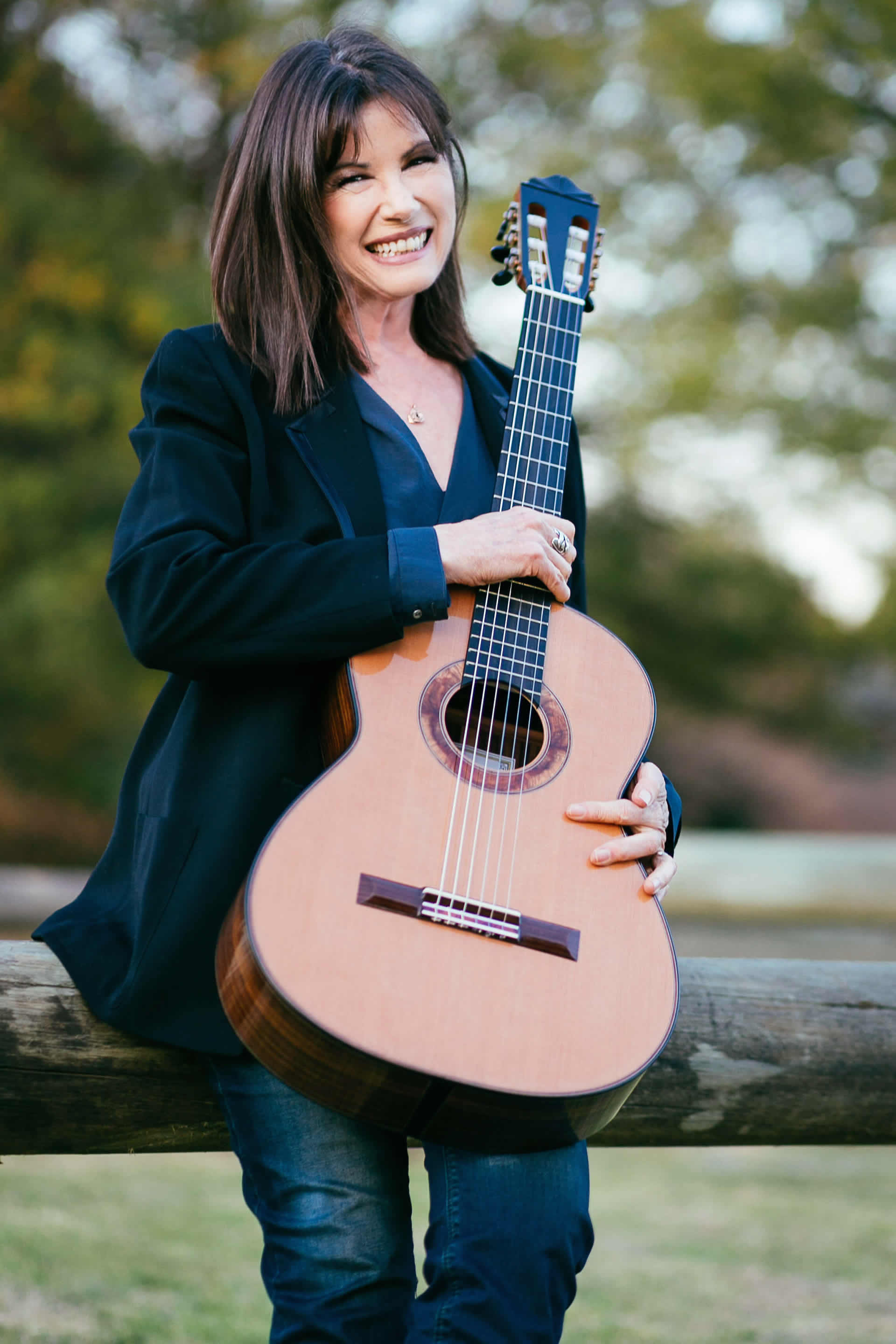 Tessa has been performing as a solo classical guitarist for many years, both on TV and stage. Her repertoire varies from the early to contemporary classical and South- American composers to more popular ballads and pieces, transcribed for guitar.

While she was still in the Sony BMG stable, she was the opening artist for the British pop group The Hollies, on their nation-wide tour of South Africa and she also joined the NSO in accompanying Pavarotti at his concert in Pretoria

Her recording career spans 30 years with seven solo albums, as well as several collaborations with her duet partner, David Hewitt, and more recently the guitarist Mike Pilot and soprano Danielle. She still gives the occasional recital and plays regularly for corporate functions and special occasions.