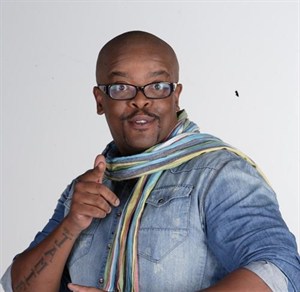 Trevor Gumbi’s underlying charm offsets his assertive energy on stage, as he brings to the fore some socially uncomfortable issues and delivers them with hilarity.

While outspoken and sometimes controversial, Trevor Gumbi is a firm favorite in the corporate market, where he can be found entertaining executives and their staff with tailored material, proving that he has the ability to adapt rapidly and appropriately for diverse audiences.

Trevor Gumbi has had people laughing at several major comedy events in the country, including performing at Comedy Central live, Sex Live at the Lyric , Kings & Queens of Comedy, Oppikoppi, Rocking the Daisies, Kingsize Comedy Jams, Blacks Only, Laugh out Loud, Arts Alive Comedy Festival and many, many more.