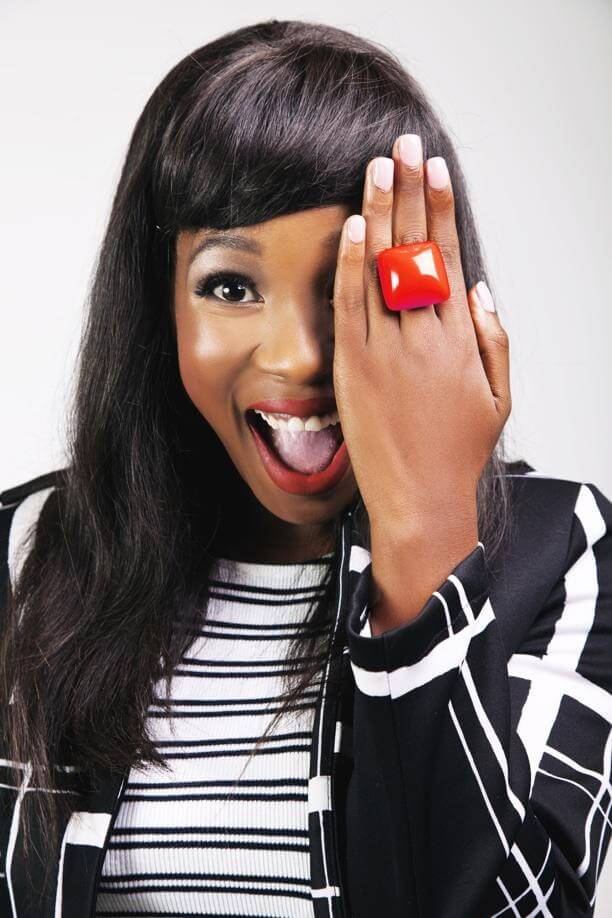 Born and raised in Diepkloof Soweto, Masemola is also known as Lady Naturelle, lead singer in the urban pop group GI (Gang of Instrumentals). She is a founding member and co-songwriter of GI and has released 3 albums with the group; ‘Kassi Flava’ (2004); ‘Salute’ (2006) and ‘Round 3’ (2009).

Tumi Masemola is a sort after businesswoman. The founding member and new business director of a content production and communication company, she is credited as executive producer, co-creator and head writer for a number of their TV shows such as City Ses’la 1-4, Ses’top La 1-2, Abo Mzala 1-2, Thandeka’s Diary, to name a few.