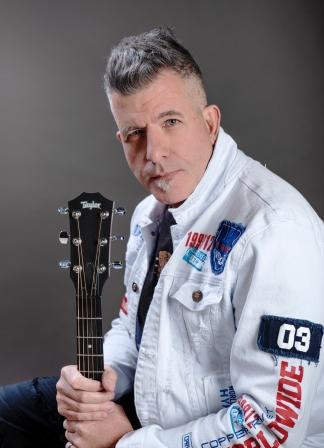 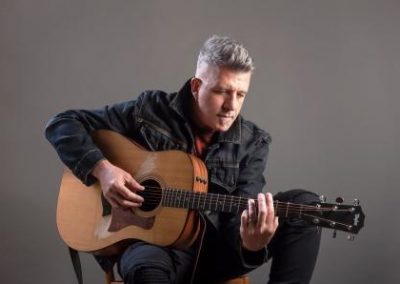 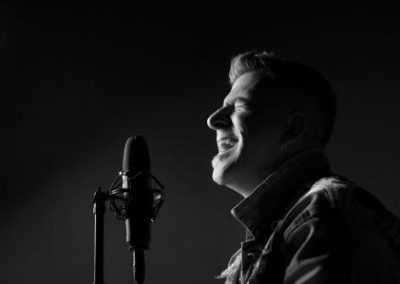 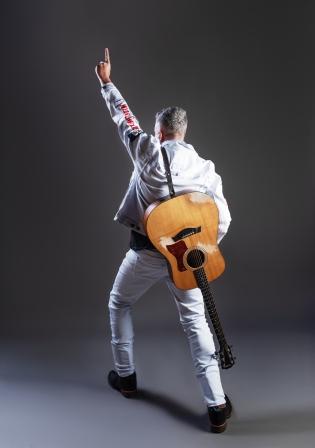 Chapman was born in a small mining town in Rhodesia, now Zimbabwe. At birth, a serious medical condition caused severe breathing difficulties, and posed a very real threat to any kind of normal life in future. Despite this daunting prognosis, Chapman, defiled the odds with a mighty dream, extra ordinary drive and an unwavering faith in miracles.

Chapman’s wishes and desires have been fulfilled in developing a powerful voice, and honing an incredible vocal ability. Chapman has emerged as the complete package of mind, heart, body, creativity, strength, spirit, and talent. When you take Chapman’s pure, positive, productive values that he learnt growing up, and mix them up with his love and devotion for music, you end up with a young man full of deep respect and passion to ride the wild horse through the field of dreams.

With a natural stage presence, charismatic performance energy as a guitarist, drummer, and warm smooth yet edgy singing voice, Chapman has star power that translates into lasting longevity.

Chapman has been nominated as a World Vision Artist and is thus an ambassador for the organization that aims to alleviate hunger and poverty worldwide.

Chapman is the product of Pretoria Tecknikon’s Jazz School, and has toured extensively locally as well as abroad showcasing his talent. Chapman has performed with various local artists, either as opening or as headline act, sharing the stage with the likes of Wonderboom, Sugar Drive, Mean Mr Mustard, Dozi, Tree63, and many others. He has performed at various venues from small intimate cozy music lounges, to full scale stadium music festivals.

More recently, Chapman secured the lead role in the Phil Collins tribute show “One More Night” that ran over a few weeks at Emperors Place in 2016. The successful show is currently being considered on an exclusive cruise ship liner, as well as on the Los Vegas strip. As a solo artist, Chapman has been among the top 10% in the fleet of a large american cruise liners, and he has secured his indelible mark in the USA, building on an ongoing fan base. During the course of two years, Chapman played over 440 shows to an combined audience of well over a million people featuring night after night on the worlds largest luxury cruise liners in the USA. ​

Chapman is currently recording a new sound EP. This radio rock/pop EP has been in the making for the past year, and set to release July 2019. With an extensive repertoire, Chapman is available as a solo artist, duo, or full band, to performance venues, buzzing restaurants, corporate events and launches, festivals and concerts.