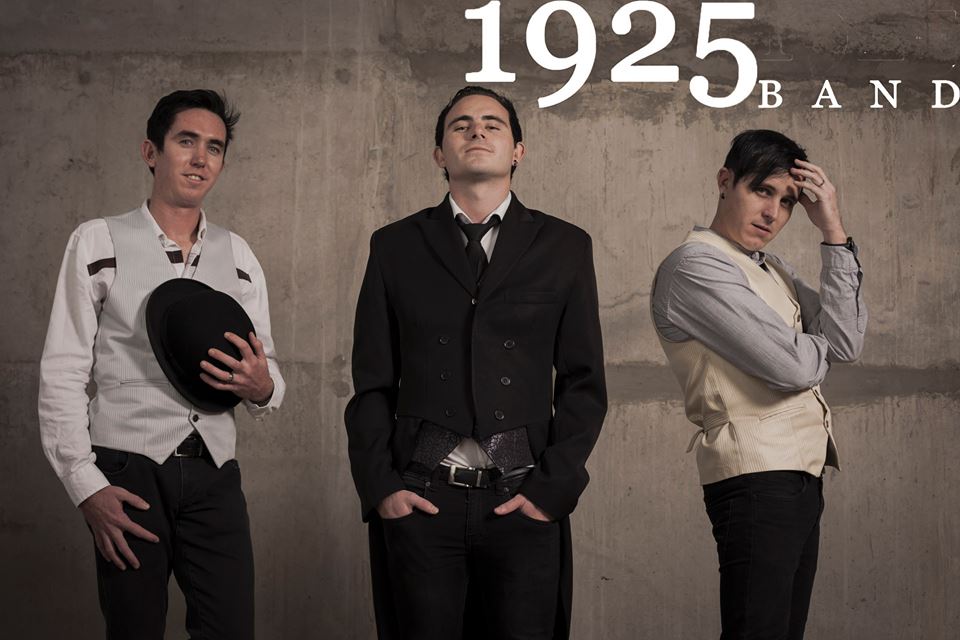 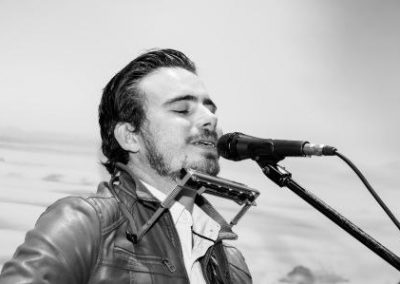 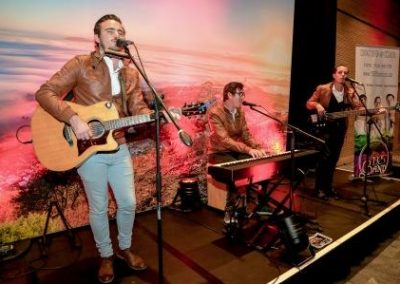 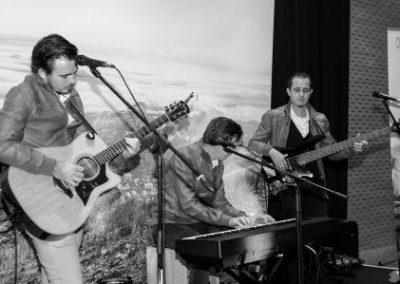 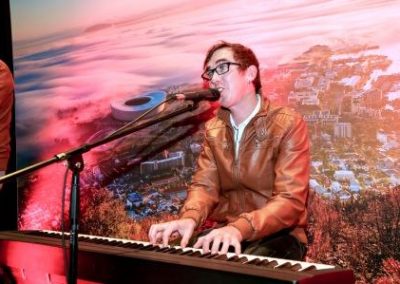 1925 Band are incredibly talented young men with a real passion for music, they are reliable and really get the crowd going with their song selections.

1925 Band is made up of three brothers who sing in angelic harmony. They are interesting bringing their own exciting folk sound to each cover they perform. Their music has an acoustic sound with their guitars and other acoustic instruments entertaining both Afrikaans and English audiences alike. They keep people on their toes by creating an entertaining atmosphere that can be enjoyed by all ages.

Their debut album Horizon launched in 2014 bringing a whole new sound to their music, the album featured 8 original tracks including “Gedig op my arm”. “Servette” and “Horizonkind” which have all received radio play.

In 2016 1925 Band composed the theme song for the Afrikaans Movie “Eintlik Nogal Baie” the song also called Eintlik Nogal Baie launched with their music video on Bok Radio in the Cape and since then they have toured South African doing television and radio interviews on all major networks in South Africa, building on their success.