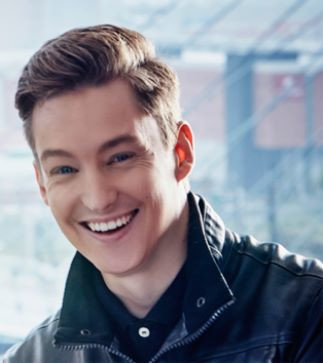 Radio and TV presenter who has made waves with his energetic and fearless style of broadcasting.

He then took on the challenge of being a DJ and MC at events, which came naturally to him. This landed him on stages where he would host events usually fit for people with years of experience ahead of him. Alex plays a variety of genres from local music, to commercial top 40, and his growing favourite, electro House.

Alex Caige currently works alongside Anele Mdoda on the 947 Breakfast Club show on 947. He has previously hosted the Bang Bang Breakfast on Tuks FM and in 2012 joined 947.