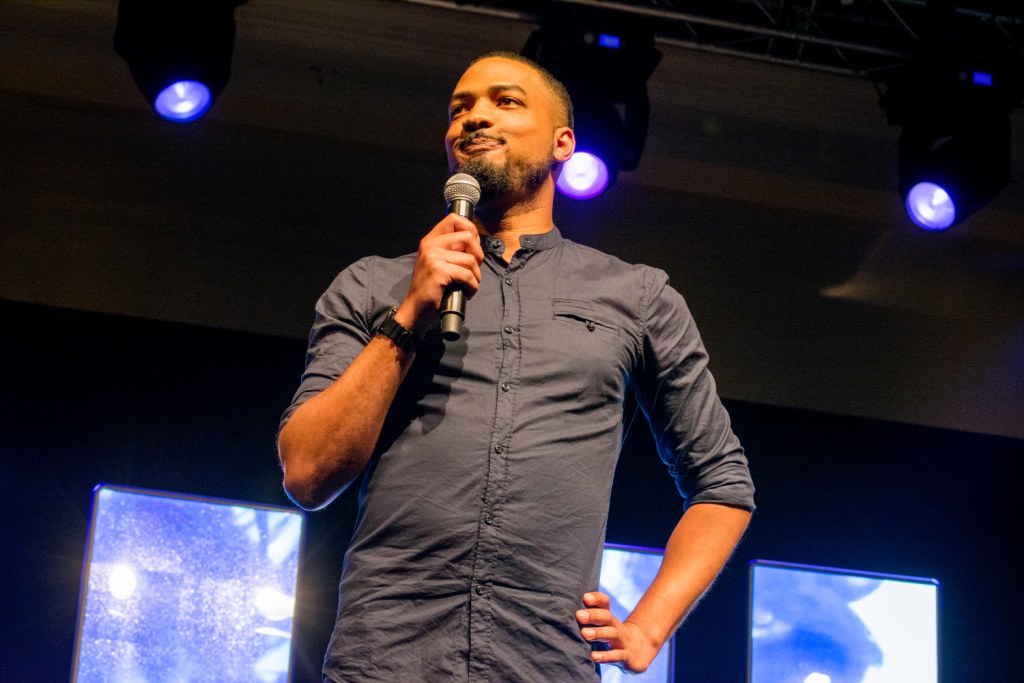 Joburg comedian Nathaneal has to be one of the most refreshing comedians to hit the South African comedy circuit.

Having been in the comedy industry for roughly 4 years, Nathaneal has managed to have some amazing experiences including opening for SAMA winner Lira, Barry Hilton and Nik Rabinowitz’s.

He has also performed at the Durban Comedy Festival, where he shared the stage with heavy weights such as Marc Lottering and David Kau.

This multi-talented force of nature has 3 years’ experience in radio as a Drive Time host, and 3 years working experience in digital marketing. With a rich background in corporate events he’s worked with big brands from Pick n Pay, Paco Rabanne, Tropica, and Doritos to mention a few.

What you get from Nathanael’s comedy is diversity, and his unique understanding of life, with a hint of the unpredictable. No two shows are ever the same when watching Nathaneal.