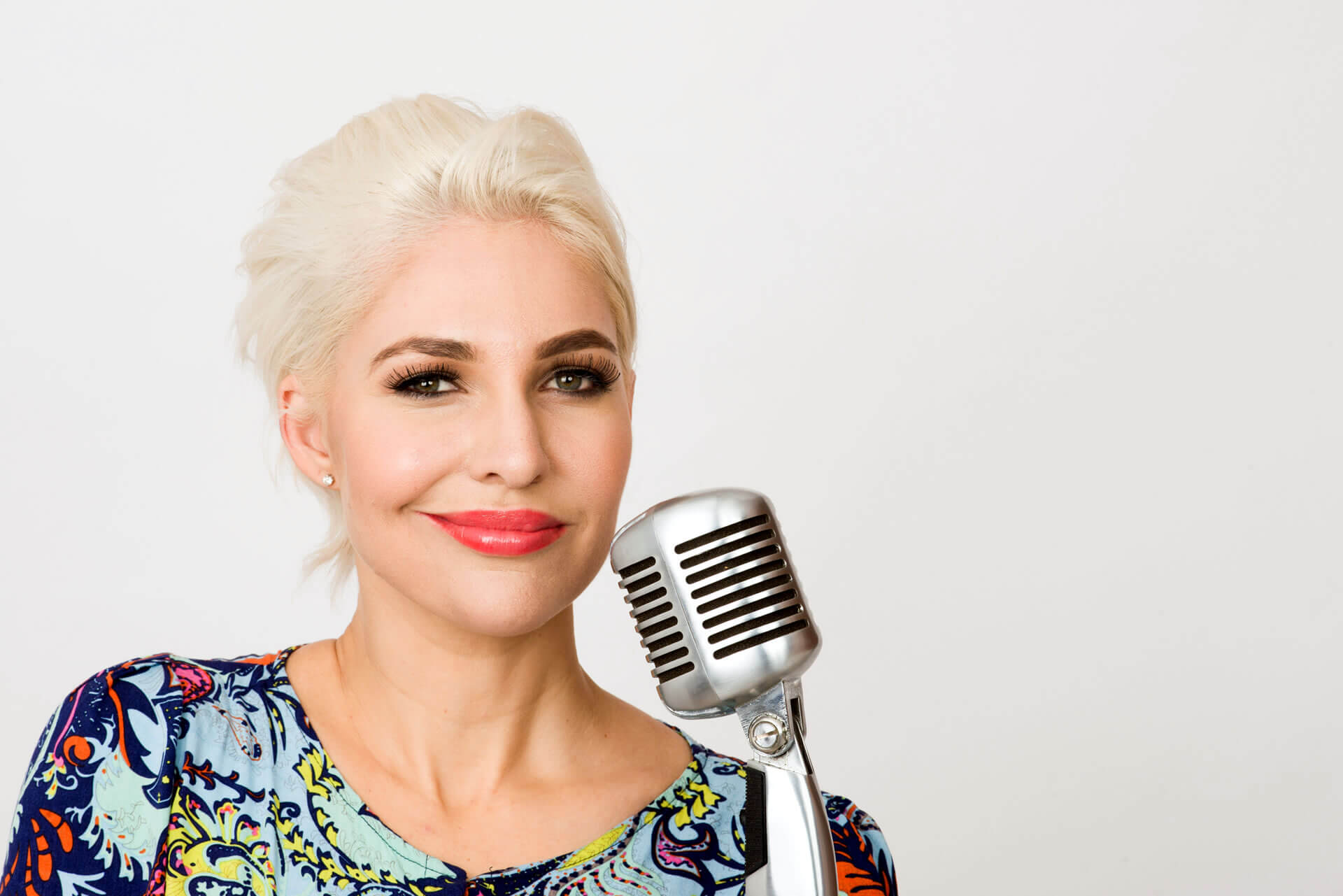 The relaxed smile, smooth and professional working manner and impeccable style has made her one of the most sought after presenters and emcees in the country. Coupled with a drive for success and an incredible work ethic in everything she does, it is no wonder the sky is the limit for this talent.

As only the second woman in the world to present Idols, Liezel has become the familiar face on the popular reality show in season five and six, and continues to impress with her current task of presenting SABC3’s new daily breakfast show – Expresso – as well as her weekly radio show – the Sunday Sundowner – on 94.5KFM in Cape Town.

With so much going for her, it’s hard to believe it has just been just a few years since Liezel was “discovered” by Jacaranda FM after the programme manager heard her working as an announcer at Makro after serving her apprenticeship at TUKSFM.

“I began my radio life at Tuks FM and was well and truly hooked on the joys of being able to use media to connect with people,” she explains. While At TuksFM she received a job offer from EMI Music South Africa as International PR Manager, which introduced her to an array of global music stars.

An 18month stint as an SABC3 continuity presenter and presenter of the lunchtime show Lunchbox led to greater things, with IDOLS confirming her rise to the top and in 2010 she launched SoundCheck Live on MNET before starting her work on Expresso, as well as making her on-screen debut in the movie, The Race-ist.

With her professional style and ease of conversation, it’s no surprise to find out Liezel has a Master’s Degree in Communication Management from the University of Pretoria and since 2000 has been a member of Toastmaster’s International, receiving her Advanced Toastmaster Bonze certificate in 2005.

Liezel also manages to find time to work as a voiceover artists, with an impressive portfolio of television and radio voiceover work underpinning her other exploits as well.

It all encompasses a drive inspired by her grandmother’s fight against Cancer.

Liezel is an accomplished Master of ceremonies and motivational speaker, Topics include the following: